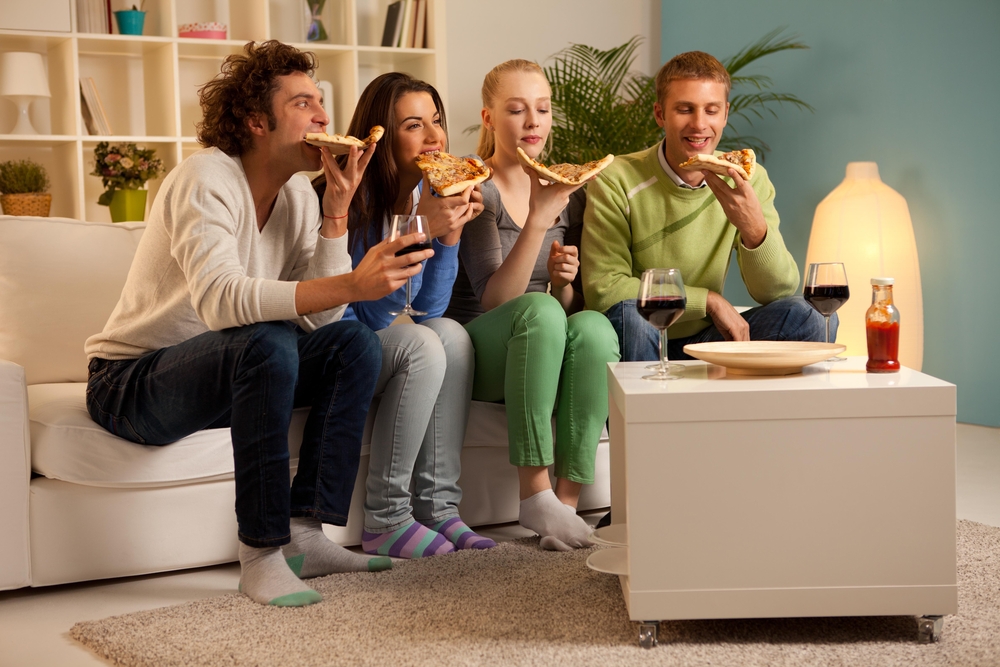 CITING a lack of conclusive proof in any existing studies, the Department of Housing, Planning and Local Government has been instructed by the Government to investigate whether or not people in rented accommodation are entitled to be viewed as real people who also have a vote too.

Minister for Housing Eoin Murphy admitted earlier today that there could be no guarantee as to when the report would be published as the majority of resources were currently being used to present housing figures and policies in such a way as so it looked like the government was doing something to solve the current crisis.

“There is no easy fix to this, and while we appreciate the uproar, we do need people to be patient and accept that until this investigation is finished we have no way of proving people who rent are actually real people in the same way home owners are,” the minister confirmed earlier today.

A civil servant charged with heading up the study admitted to WWN that with next to no information available previously on the subject, the investigation into whether renters matter as much as home owners would take some time.

“There’s a knowledge gap here, but once we’ve completed the report we as a Nation will better understand if people without mortgages, people who have no desire to get a mortgage, are deserving of the sorts of human rights we associate with real human beings like land owning Fine Gael and Fianna Fáil voters. It would be madness to just jump the gun and admit they or their opinions mattered,” explained senior civil servant Cyril Sargent.

If the investigation does in fact conclude that renters are human, the resulting information may force the government to devote even more time to making excuses for Ireland’s housing situation.

“I just want to assure the public that we’re looking into this as a matter of selective urgency, nothing matters more than precious housing prices, you have this government’s word on that,” minister Murphy reiterated.