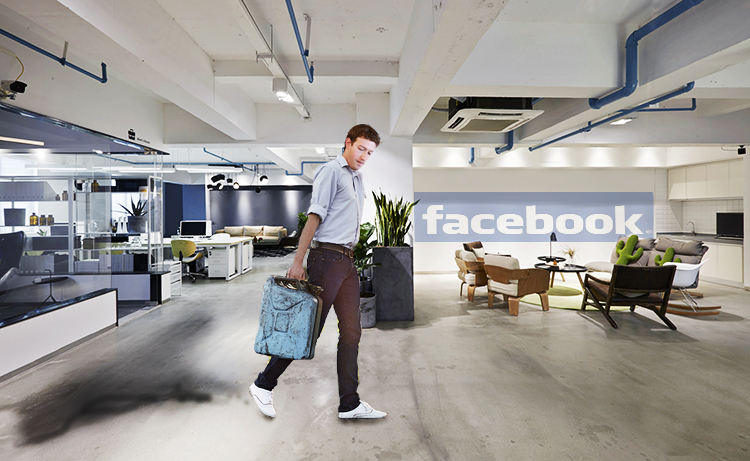 STAFF at Facebook’s headquarters in California have been advised by senior members not ask anymore questions as the company’s owner casually douses the 430,000 square foot campus in petroleum.

In a post on his page on the social network yesterday, CEO Mark Zuckerberg vowed to “fix” Facebook, in what he described as his personal challenge for the immediate future, admitting it was making too many errors enforcing policies and preventing misuse of its tools.

However, several concerned staff members at the HQ reported that Mr. Zuckerberg came to work this morning driving a “pickup full of gas”, before dousing corridors and offices in petrol, while maintaining an “eerily calm demeanor” and repeating the phrase “I’m fixing it”.

“Mark seemed a little vacant as he poured gallons of fuel around the place, just staring off into space and muttering to himself,” a source at Facebook explained, “he’s making his way around the whole building, and all we’re being told is to continue working and just to trust him, and let him do his thing. The whole thing is a little odd”.

Mr. Zuckerberg has famously set himself challenges every year since 2009, including previous years when he promised to learn Mandarin, only eat meat he had killed himself, and to kill anyone who calls him Data from Star Trek.

It is understood the 37-year-old billionaire has vowed to “totally fix” Facebook over the weekend when most employees are off.