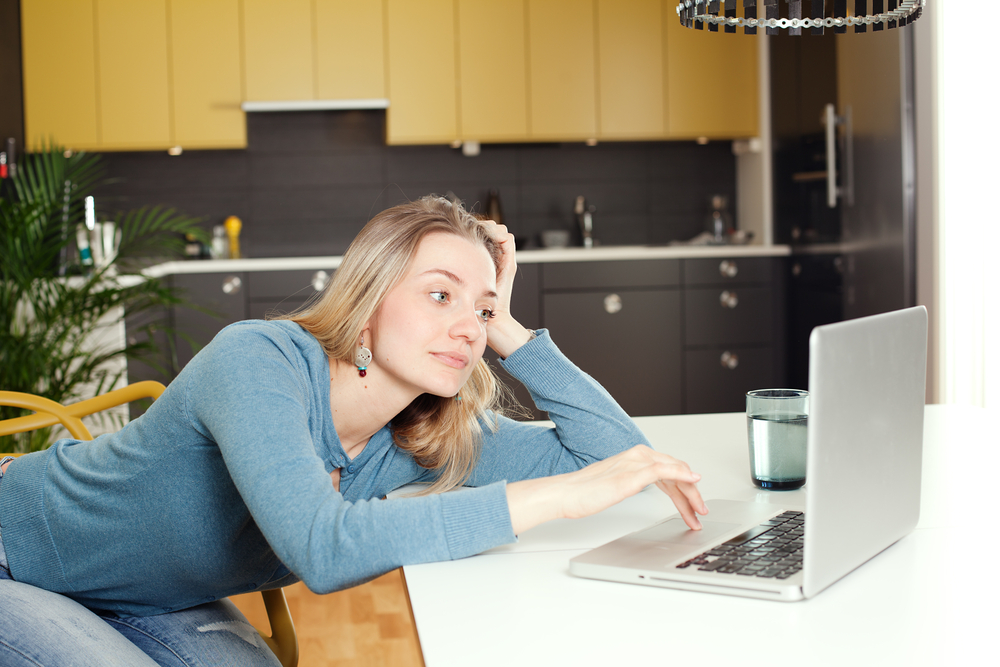 SECURITY flaws, dubbed Meltdown and Spectre, found in computer hardware manufactured by Intel, ARM and AMD are believed to be the biggest of its kind to date and could affect nearly all computers and some smartphones.

If exploited by hackers, it could lead to the privately stored data of millions of people being stolen. Worse still are the knock affects which include finally admitting that in all likelihood the camera on your laptop or smartphone is being hacked by some sweaty man from Russia or from somewhere down the road.

Accepting this reality can be tough, but now that hackers have access to your camera and all the key information relating to your life, the least you could do is make the effort for them.

And how does one look their best for the lad who has hacked their camera? WWN has all the essential info below:

C’mon, look after your skin. Your face is always perched uncomfortably close to your screens, your hacker will be able to see your dirty pores in all their unpalatable glory. Look up a YouTube make-up tutorial or two while you’re at it.

Nobody likes a grump, and yes while you’re watching Netflix, someone is watching you, but no need to get in a mood about it. Would it kill you to smile?

Couldn’t have ironed a shirt or something? A nice dress? He’s not asking much, this hacker lad. In fact, he’s made no demands, which is pretty sound of him if you ask us. He has your bank details, so maybe, you know, show some leg now and again.

Change it up any way you can

A new haircut, a new dye job. Who knows how long he’s been watching you for at this stage, and like any long-term relationship, your hacker wouldn’t mind if you spiced things up a little.

If he’s going to lurk around for the entire day, the least you could do is show him some toned abs. It would make a great change from the sight of you clawing away at a box Corn Flakes with your hands and lick your plate of yesterday’s takeaway clean like some sort of animal.