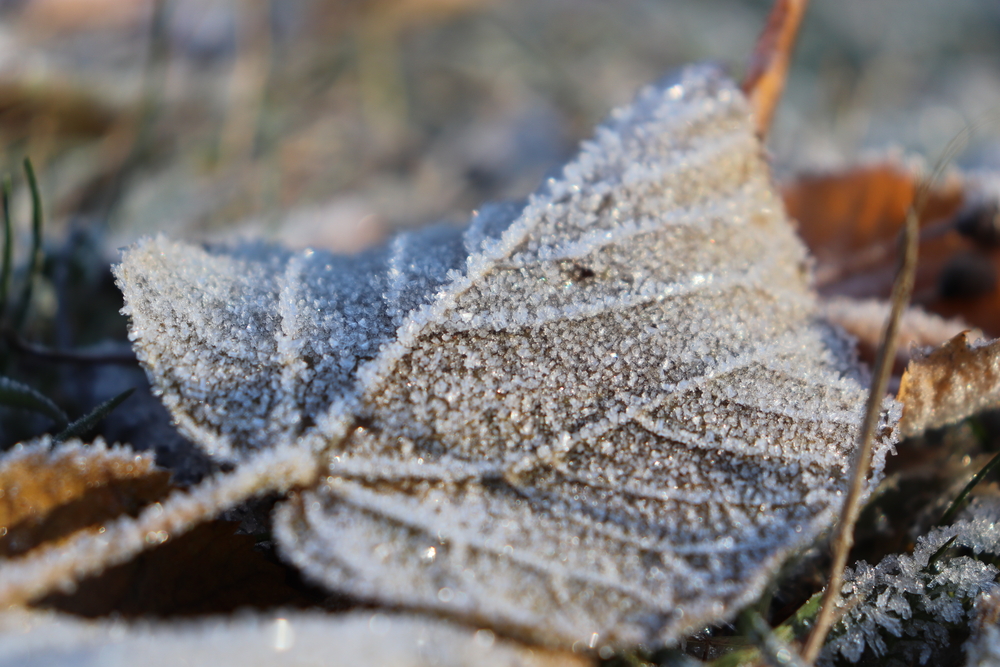 The WWN is sad to report that the unseasonable seasonal weather has claimed the lives of the entire population of Ireland and possibly the planet, leaving only you, whoever you are.

This automated message has been delivered thanks to the Fucking Baltic Out There Act 1981 (FBOTA), which was passed by the Dáil and to be put into action in the event Ireland experienced the type of cataclysmic weather it only ever endures every single year with great regularity.

Met Éireann tried their best, but last ditch attempts to secure sunshine from Australia failed and so, if any one is to blame for the annihilation of the Irish population it is Met Éireann.

You may be very angry to discover no one else could be saved, but we ask you, you didn’t honestly expect we would all survive temperatures in and around 0 degrees, did you? C’mon, you’re failing to grasp how insurmountable a little of bit ice and frost is.

Under the provisions outlined in FBOTA it is now up to you to keep Irish culture and traditions alive. If a rescue team from another country makes contact, it is your duty to play a bit of hurling and tell them, much to their surprise, the lads who used to play it weren’t even paid. It was all amateur. Not a penny. Only divulge sensitive information regarding Irish life when you feel you can trust other survivors. Keep the recipe for crisp sandwiches to yourself for the time being.

If anyone asks, Ireland treated women just fine, and organised religion wasn’t all that big here. Burn all Irish history books. Stick on a Chirsty Moore album for them, but under FBOTA it is treasonous to mention Jedward. The dead of Ireland are relying on you now. Weep not, for we need your strength.

We regret to inform that there will be no Bus Eireann, Dublin Bus, Irish Rail or Luas services running during this time of post-apocalyptic damnation.