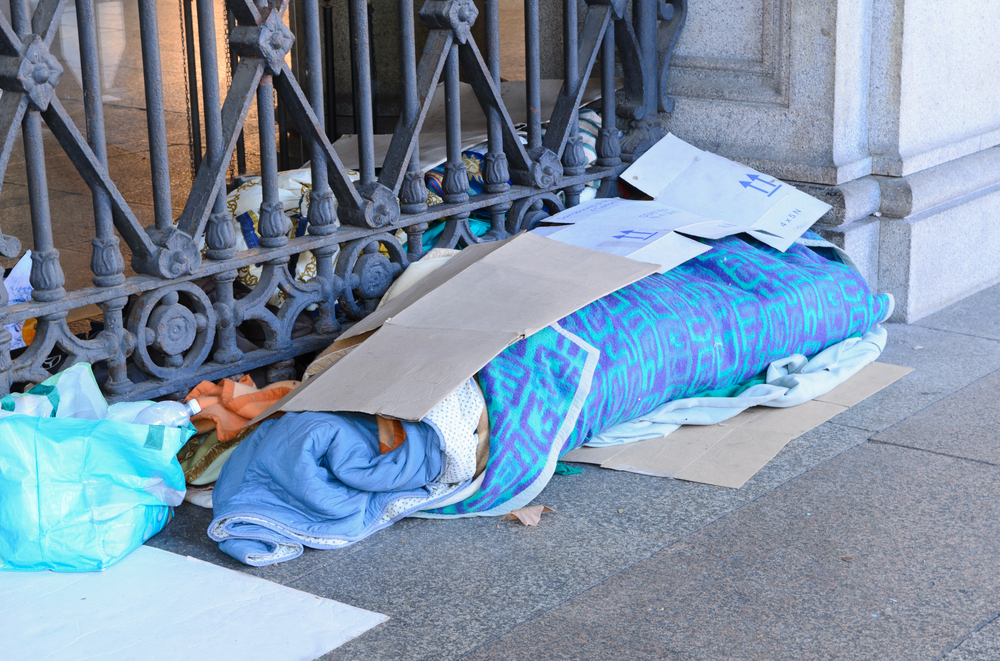 A GOVERNMENT think tank has found that a staggering number of homeless people are still surviving the cold winter weather, with the volume of people sleeping rough actually climbing, despite a record 8 reported deaths on Irish streets in the past two months.

In a warning to Taoiseach Leo Varadkar, the think tank believed the previous approach to just doing nothing and letting them die is not curbing figures, as homeless charities and do gooders seem to be intervening, and actually helping the homeless to survive for longer periods of time on the streets.

“Even random people with no affiliation to a charity seem to be giving them food, warm beverages and blankets to keep warm during the bitterly cold winter nights,” a report published by the think tank revealed, “these people are not even getting paid and seem to be doing it off their own backs, despite the example this government is trying to give the people of Ireland.

“At this rate, the number of homeless people dying on our streets could decline, escalating the situation even further,” added the report, before insisting that the homeless crisis be raised to status red, “along with this fact and several media sightings of Glen Hansard, we have no other choice but to advise this government to raise the homeless crisis from status orange, to status red – which is bad, in case any politician was wondering”.

It is not yet known if the government will decide to treat the homeless crisis like the banking crisis of 2008, where the entire nation of Ireland paid 42% of the total cost of the European banking bill, at a cost of €9,000 per person.