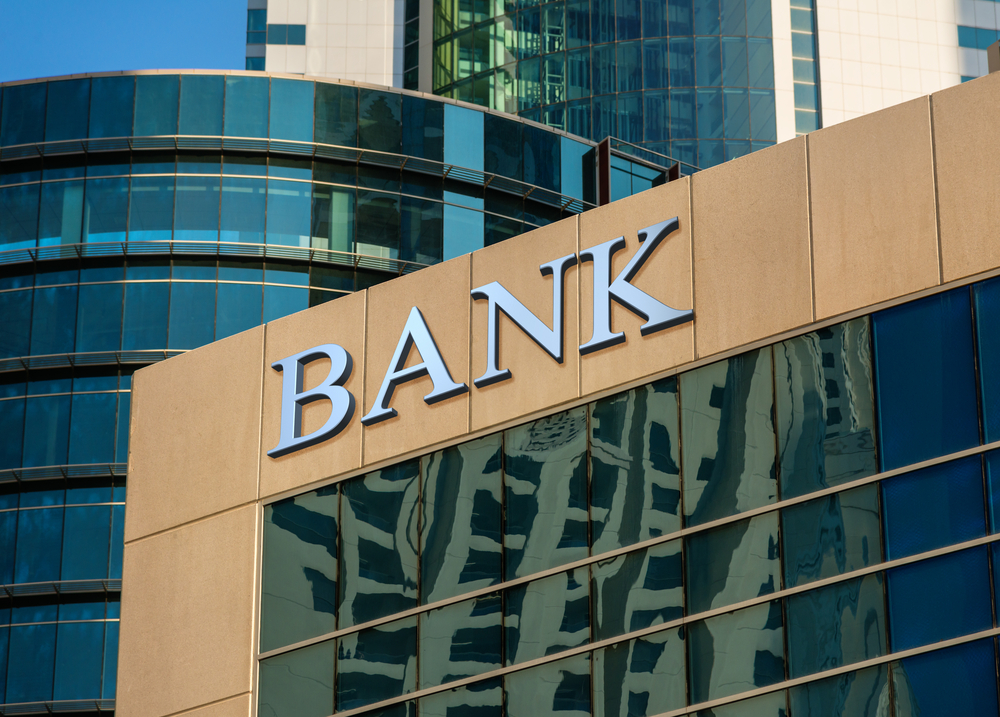 A SHOCKING new report into the Irish banking sector this week has found that the majority of the financial institutions operating on the island are still a shower of bastards who have little or no regard for customers, mankind or morals in general.

The report, carried out by the National Institute of Reports, pointed to a series of malpractices carried out by banks over a 10-year period, starting with the kidnapping of the Irish economy in 2008 and their ruthless treatment of the Irish mortgage holders in the years that followed and their subsequent selling off of property loans to their vulture fund peers in the US.

“Taking all the evidence into account, we have concluded that banks in Ireland are still a shower of bastards,” said chairman of the National Institute of Reports, Derek Partridge, “the downgrade from a shower of pricks to a shower of bastards comes after the latest tracker mortgage scandal comes to light, and if this trend keeps up they could be downgraded to a shower of cunts by the end of the year… if they don’t pull their silk socks up”.

Following the bank heist on the country in 2008, ruthless mortgage lenders began forcing as many people as possible off the loss making tracker mortgage scheme, as the previously agreed low interest rates with customers were not in the bank’s best interest anymore.

“What did you want us to do; keep to our signed agreements with our customers?” posed one banking boss we spoke to, “we literally had to create those mortgage loans out of thin air and go to the trouble of selling them off at a low interest to attract you fools. Now you’re cribbing because we’ve illegally changed those interest rates so we can make more money? – you people obviously don’t know how the world works, and have forgotten who owns you and controls your entire life”.

It is estimated that at least 20,000 customers are believed to have been wrongly denied a tracker mortgage, instead forced to pay thousands of euro more in interest than they should have, with many losing their homes and lives in the process.