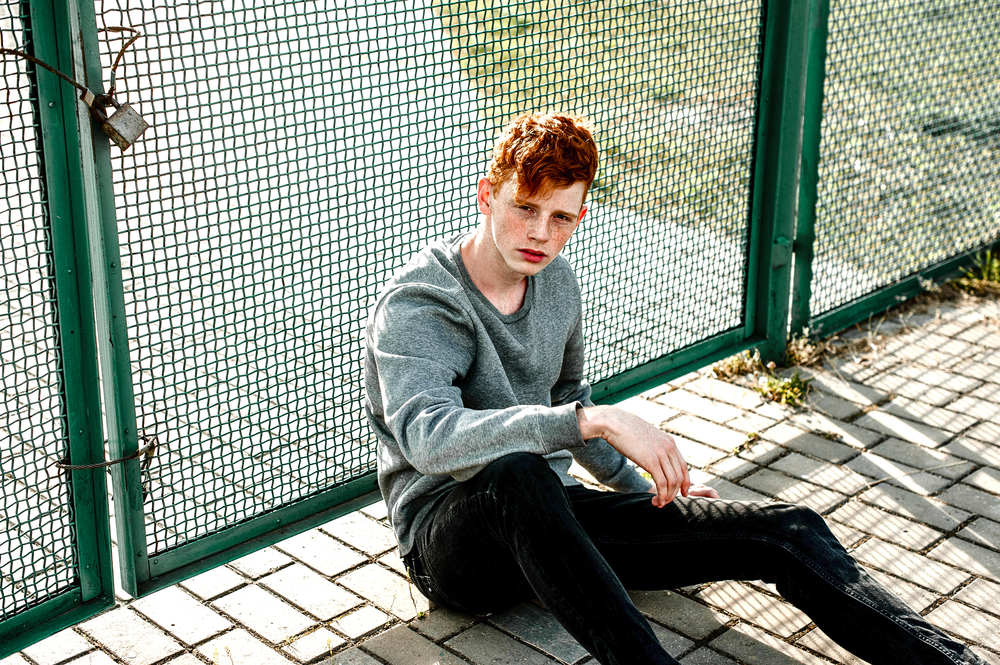 AS part of our WWN opinion series, we give a voice to those less fortunate than ourselves. Today we speak to ginger person Kevin Hughes, who believes that online Ed Sheeran bashing has gone far enough, claiming gingerism is still rife in the 21st century and that everyone is in on the act.

Fanta balls, ginger pubes, pasty red-haired fuck, soulless ginger tosser cunt: these are just some of the names loosely hurled at red-haired people like myself on a regular basis, and I’m sick of it.

First off, you never hear of people slagging off any other hair colours. For instance, if you had black hair, I could call you something like “a black wanker”, or indeed if you were blonde, “a cracker-haired prick”, so why do you think it’s okay to openly slag off our kind?

Despite what you may think, gingers like I do have great big souls, and incredibly sensitive feelings too. Did you know we feel pain differently to you? Science even proves that we’re more sensitive to higher temperatures and also name calling.

Take what’s happening to Ed Sheeran, for example. Due to current mainstream pop-star standards that have forced many talented red haired people away from the spotlight, Ed is one of the few who has braved the scrutiny. But as his latest Tweet deletion show’s, he is also feeling the gingerist tirade of abuse.

Sure, he has that brighter colour red hair that even us auburn’s find unattractive, and his eye’s are those ultra pale, too-far-apart type eye’s, but gingerism is gingerism, and people should be brought up for hate speech against us.

That’s right, I think people should be arrested for hate speech against gingers, and all the 45,786 gingerist assholes I have counted so far who openly lambasted Ed Sheeran’s cameo in Game Of Thrones this week should be thrown in jail.

This is the 25th time Ed has had to delete his account this week over online abuse. If it was a female brunette singer of the same age, performing the exact same kind of mundane busker music that Ed does, would she too be undergoing the same torrent of abuse Ed is going through right now? Hmm… right, okay, maybe that’s not a good comparison, but it’s still not fair what’s happening to Ed. Wankers!

Sure, his music isn’t something I’d listen to, or the fact that he looks like he may have DNA that could solve Darwin’s missing link theory, but this gingerism has got to stop, no matter what a red-haired person looks or sounds like, or indeed how shit an actor they can be in such a short and pointless scene.