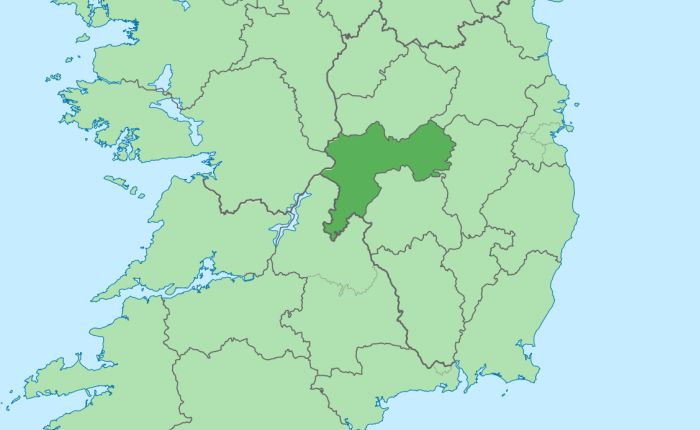 TENSIONS in the Middle East of Ireland are today threatening to boil over into full scale conflict, amid reports that Offaly may be about to conduct another nuclear bomb test.

The rogue county has already held testing on a device made by some of the county’s top minds in late 2015, when a 2 megaton device made out of fertiliser and bits left over from assembled Ikea furniture failed to detonate on the desolate bogs outside Clonmacnoise.

The news sparked fresh concerns in the surrounding counties as to how to deal with Offaly should it become a nuclear superpower, with brash talk of pre-emptive strikes against strategic targets coming from Dublin, juxtaposed by calls for calm peace talks from Westmeath.

“We will not tolerate an atomic Offaly,” said a spokesperson for Dublin during a heated 32-county round table discussion, with representatives from each county communicating through interpreters.

“Fuck sake like, even we don’t have the bomb, and we’re Dublin. Granted, Offaly are still several hundred years away from achieving nuclear capabilities, their people are starving and their leaders are despots, but they put on such a convincing display of power at this year’s St. Patrick’s day parades that they have made a lot of people out there nervous”.

Offaly have reacted to the bullish claims from Dublin by conducting a test missile launch from outside Birr, which managed to reach slightly further outside Birr.