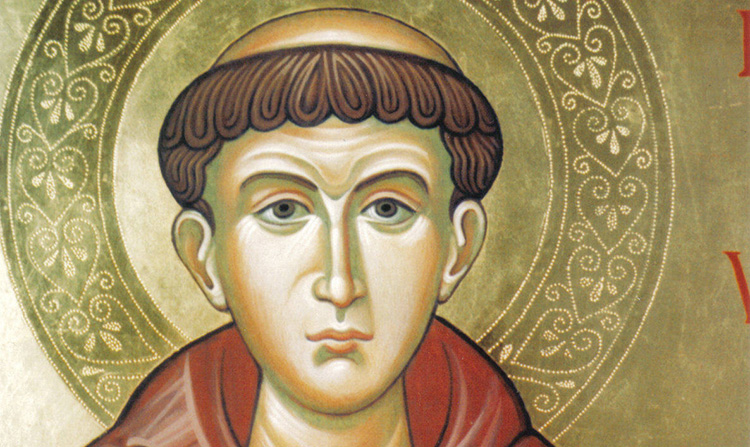 THE VATICAN has confirmed today its first ever saint excommunication since its establishment, following an outburst from the now former saint of lost things, Saint Anthony.

Born Fernando Martins de Bulhões, also known as Anthony of Lisbon, took to the heavens on Monday to lambast ‘idiots’ who continue to pray to him for help in finding missing items, many of which, he says, are insignificant and a total waste of his saintly time.

“We regret to inform our followers that Saint Anthony of Padua has been excommunicated after an outburst on Monday evening,” a Vatican spokesperson confirmed.

It is understood the saint began ignoring prayers over three months ago, leaving many Catholic worshippers in limbo when trying to find missing objects.

“It used to be important things like trying to help find lost souls, or people who have gone missing,” Saint Anthony stated, “now it’s all ‘find my iPhone this’, ‘where’s my car keys that’, you people are absolute time wasters and you can all go find your own shite from now on, as I have had enough of your ungrateful bullshit. Not once have I received a thank you prayer in my 900 years working for this piece of shit religion,” adding, “I’m out”.

The Vatican was unable to comment on whether a replacement saint of lost things would be hired on for the time being, but did confirm that there is now a 12-week backlog in prayers as a result of Anthony’s excommunication.

The Vatican also blamed the former saint for failing to find millions of euros from a redress scheme, which was set up to help survivors of clerical sex abuse, stating that 87% of the money still owed to victims is currently lost somewhere in the Vatican bank.