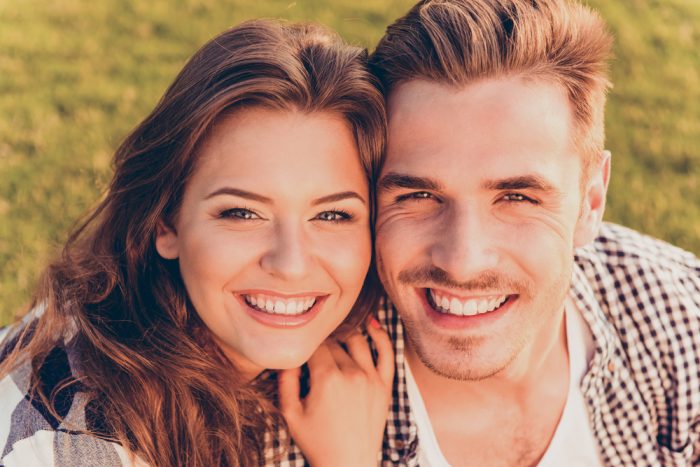 IN the first of a new series we answer some questions from our readers. Today Sarah from Bray writes ‘my friends are a bit feministy, and seem to have an issue with the fact I have a boyfriend, but I’m a feminist too. Can I be a feminist and have a boyfriend? Thanks, Sarah’.

In today’s brave new world of asserting yourself in the face of the patriarchy, it can be hard to determine if you can irrationally hate men AND date one of them.

For the unfamiliar, all feminists are required to hate all men without exception and showing any affection for a male can result in excommunication, but on a purely ideological level, Feminazi Party rules aside, can you be a feminist AND have a boyfriend?

Can you really want equality for all if you are in a healthy and functioning relationship with, of all things, a fucking man? Sarah’s friends would say it’s a big fat no, but they’d probably murder all men if given half the chance. We pressed Sarah for more information in order to find a definitive answer, and help Sarah out of her quagmire.

Sure, he says he’s all for equality, but your feminist friends don’t allow for any half-assing it, it even says so in the handbook you received when you joined the Feminazi Party. But we’d say cut him some slack, has he shared a Broad City gif recently, or penned a 4,000 word op-Ed defending Lena Dunham published on TheJournal.ie recently? We’re sure he’s trying. I think we can chalk this one down as a rush to judge your boyfriend by your friends.

Shouldn’t he strictly be called my manfriend, he’s 27 for Christ’s sake?

After checking out his online habits, it seems he’s calling you his ‘side bitch’ on 4Chan, so boyfriend is fine.

He doesn’t have the best fashion sense

Bold black uniform with a red patch on his arm, he’s just being fashion-forward, relax.

He has ambitions to better himself, and probably wants the same for you.

I’m not all that sure we share the same beliefs, he opened up a sham abortion advice clinic in the centre of Dublin, which tells women they’ll go to hell if they have an abortion

So? He’s enterprising and set up a business. It’s good that the two of you are driven. And hey, every couple has their minor disagreements.

Honestly, it sounds to us like your friends are just jealous they don’t have a boyfriend, and fear becoming those old and embittered feminist types who criticise people (men) for no reason.

He screams Heil Hitler when he climaxes

Sarah, you’ve got a keeper and best of all your belief in equality for all isn’t compromised in the slightest.