IF there’s one thing we can’t get enough of here in Ireland, it’s attractive young women from south county Dublin named Holly. From gossip columns in national newspapers to photshoots on Grafton Street in the lashing rain holding up a plastic trout, the nation of Ireland owes a debt of gratitude to the hard work these ladies do in their tireless bid to be the absolute best Holly from the southsde they can be. Here’s 20 of our favorites! 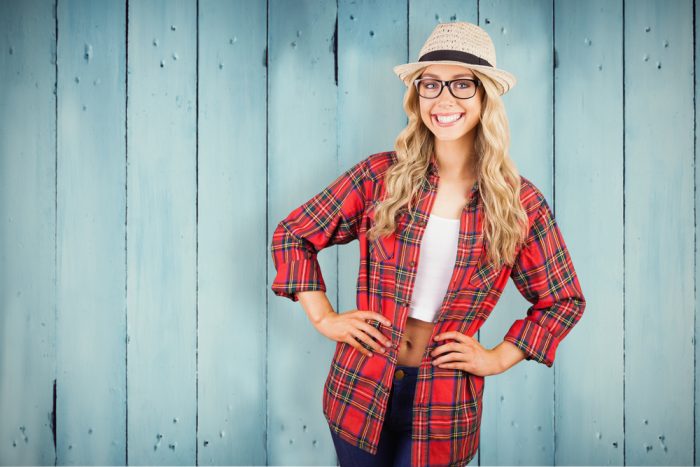 First up, we’ve got Ms. Mahon-Carver from Terenure! Don’t try to tell us you don’t want every newspaper in Ireland to focus on this woman’s every move for the next five years. 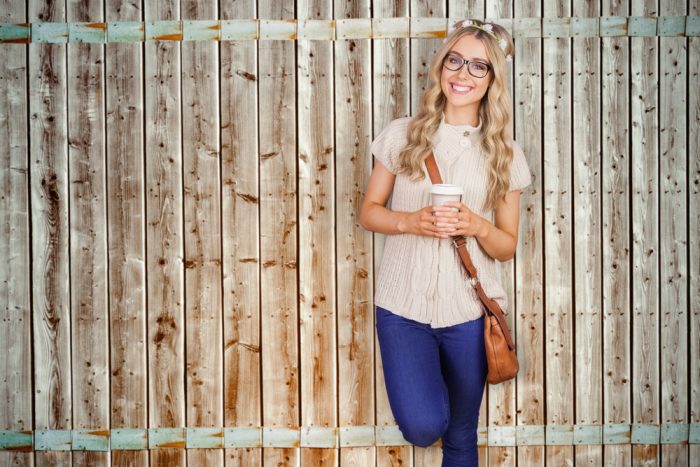 With a combination of beauty and selfie-taking skills, this young woman has become one of the most influential people in the history of the state. 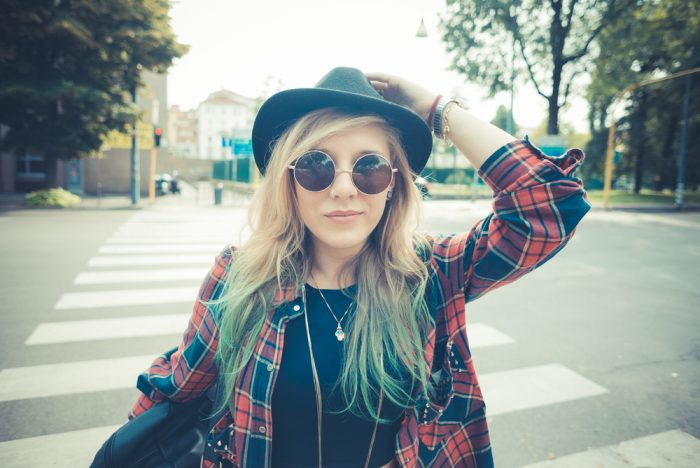 Never one to pass up a spot on the guest list of a trendy club, Holly Jennings is looking forward to an incredibly successful career as a good-looking Irish person. 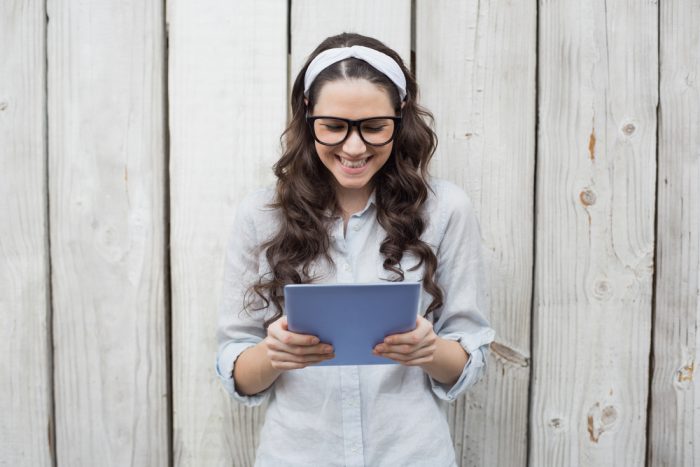 With a surname like Zaphora-Molloy, did you really think this Holly wouldn’t be on this list? Of course not. 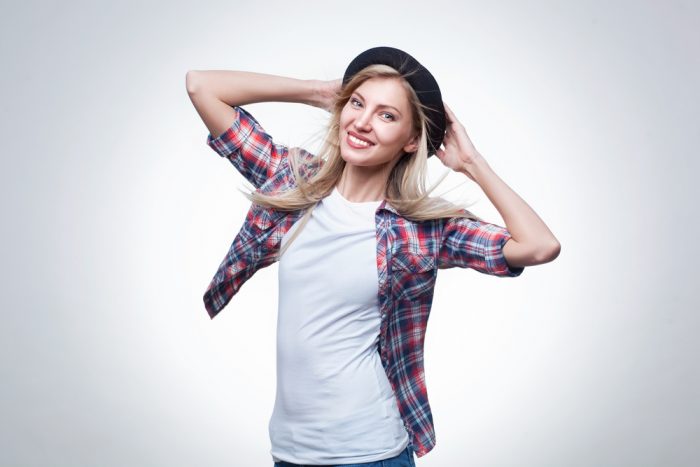 Working hard in the studio on her debut album, Holly Kingsington is expected to drop some of the most heart-breaking songs about not getting the pony she wanted as a child that you’re ever likely to hear… and every chatshow in Ireland will be there to interview her about it. 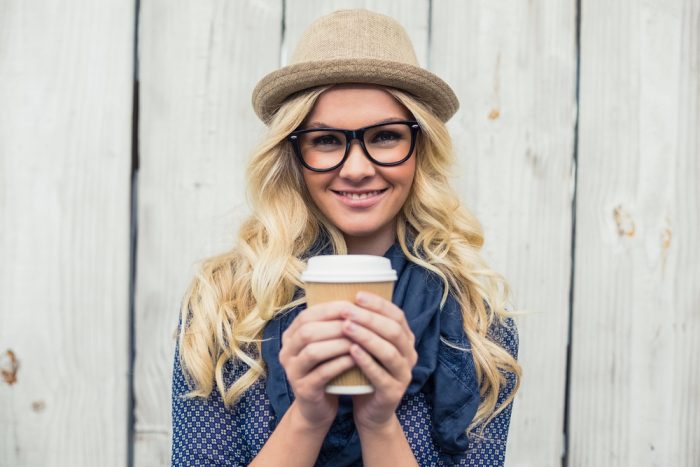 Straight into the list at number 6, thanks to her amazing Instagram pictures of her colourful wellingtons at last year’s Electric Picnic. 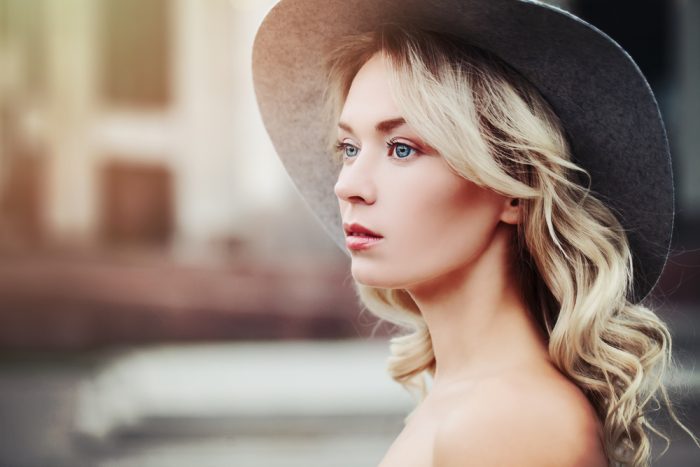 Eschewing her surname in favour of just her initial, this Holly set a trend that was copied across south Dublin to varying degrees of success. 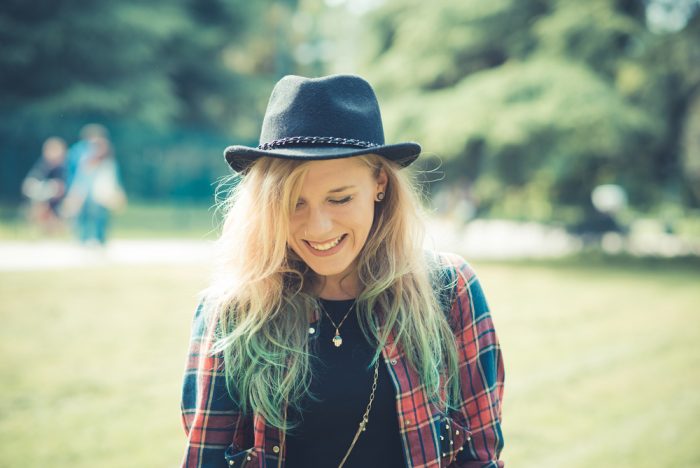 One of the only initial-ed Hollys to make the list, Holly F has found herself in a bitter rivalry with Holly K that shouldn’t get more column inches than Palestine, but somehow does. 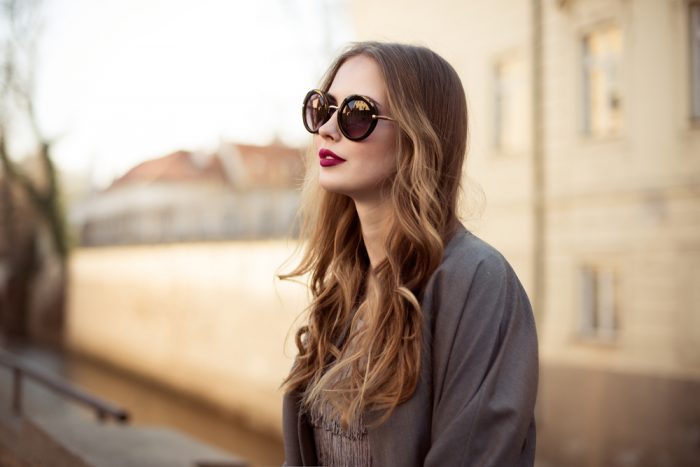 Hear her thoughts on life every Sunday in most of the major Sunday newspapers, with articles ranging from, how awful it is when you spill mocha in your Mini Cooper, to shoes. 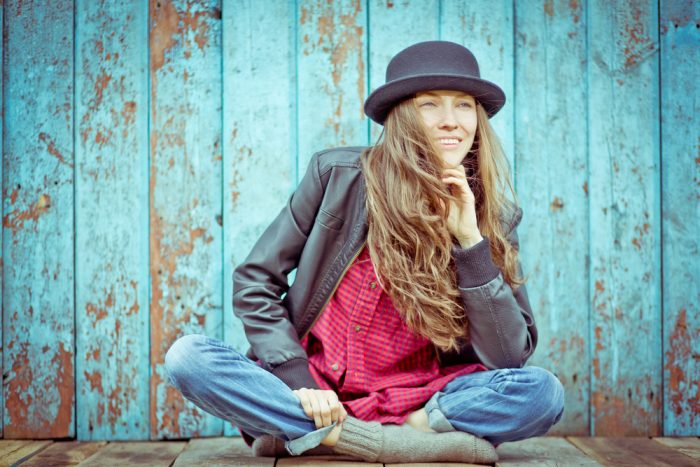 A triple-barreled surname! Where else but on this list would Holly Millin-Catley-Denver be? Working in Pennys? Get real! 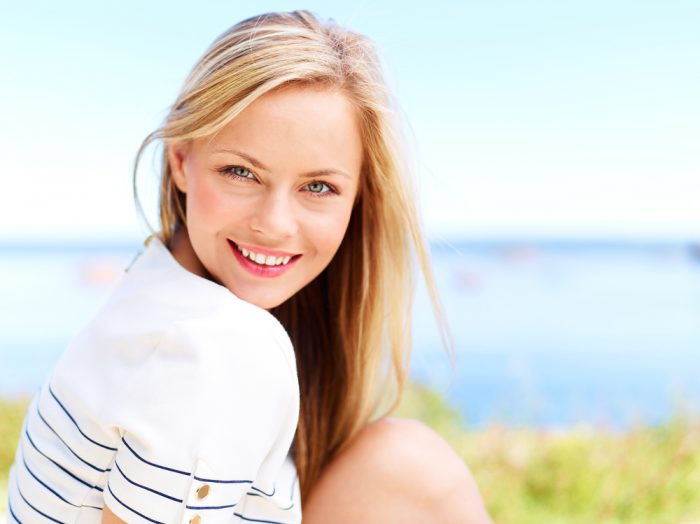 Holly stated last year that she was ditching her surname and it has worked wonders for her, with many people in Ireland considering her ‘THE Holly’, or ‘Holly Prime’. 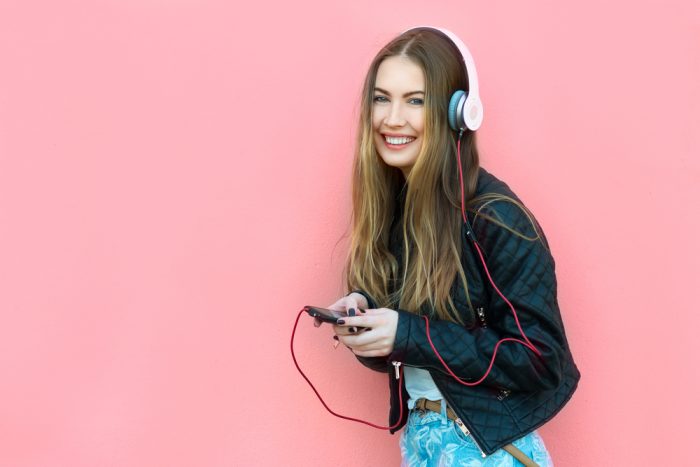 One of the top guest DJs on the club scene! Watch this 19-year-old beauty play her favourite hits while average-looking DJs that have worked their entire life go hungry. 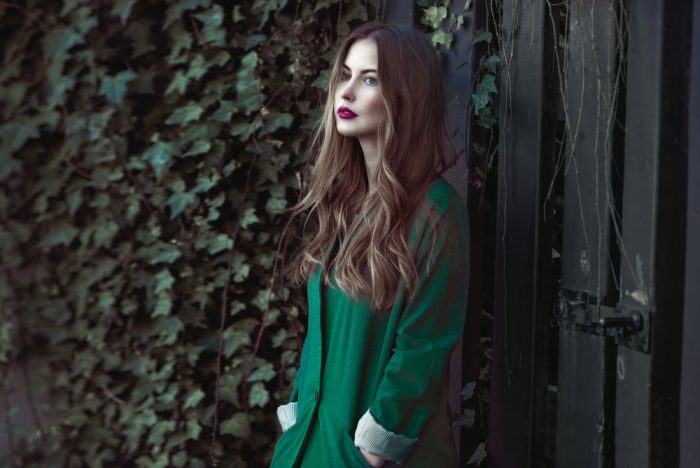 One of the older Holly’s on the list, the 21-year-old Holly McSla is enjoying her last year before being fed to the Holly-Gods in a ritual sacrifice, necessary to ensure that people in south county Dublin remain attractive. 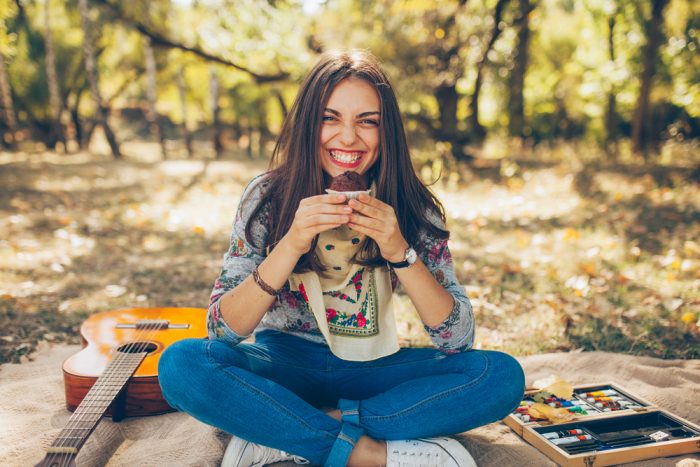 Ms. Viper-McDoo has just receivced an 18-part cookery show in RTE, thanks to her Snapchat picture of a time when she made a sandwich all by herself! 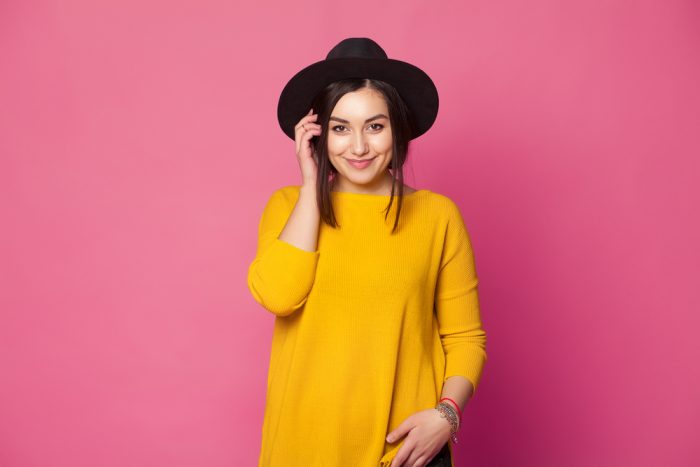 It’s almost like she was destined to become one of Ireland’s top social influencers! 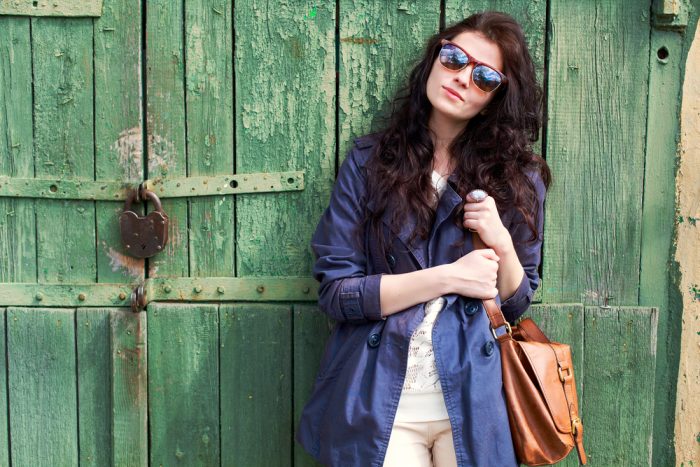 Following a rip in the space-time continuum, two Hollys merged together after occupying the same temporal space at the same time. It’s just more Holly! 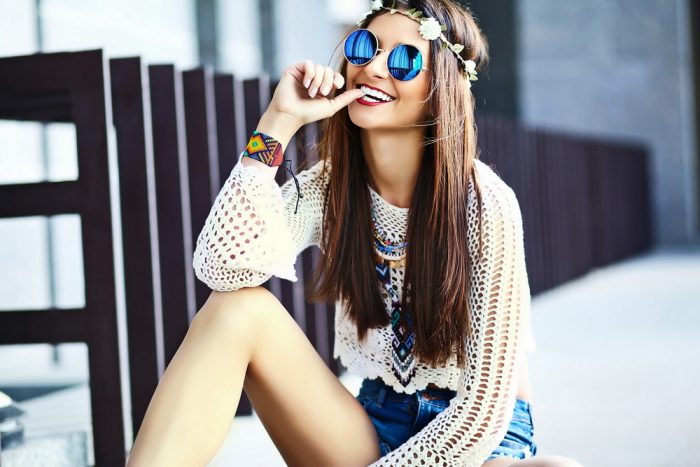 The ninth baby from a family consisting solely of girls named Holly, Holly 9 was the only one deemed beautiful enough to be raised by her parents and spared from the fires. 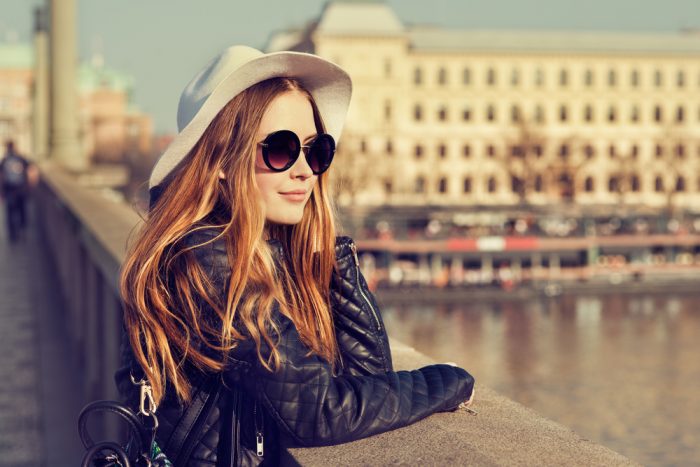 Daughter of the  wealthy owners of Glasnevin cemetery, this Holly has pledged to one day may the perilous trip to the family business even if it is on.. whisper it… the northside. 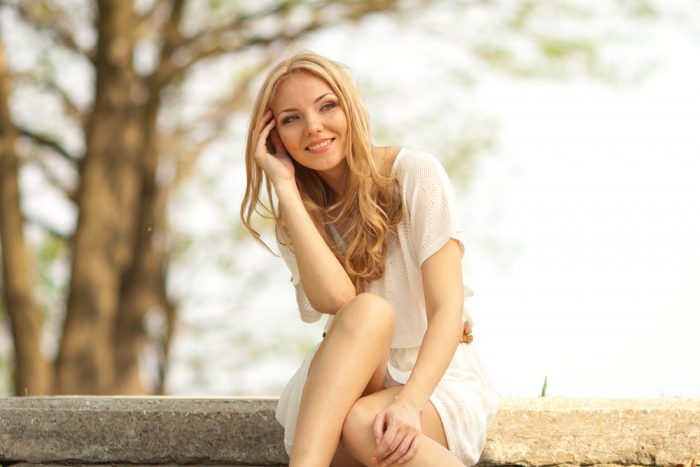 Is Holly? Does Holly? Will Holly? Find out in an exclusive 34-page supplement in your newspaper this Sunday. 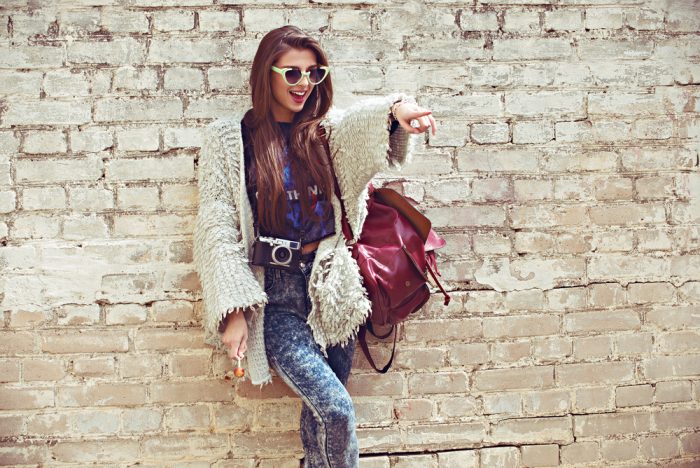 Descended from the hated Cromwell dynasty, but don’t let that put you off. Look at her! Give her everything in life!