NOW that Conor McGregor is finally giving Ireland a break from supporting him, who, or indeed what sport should you now have a go at following? Well, we’ve done all the groundwork for you, and are glad to introduce the best alternative sports stars Ireland has to offer. 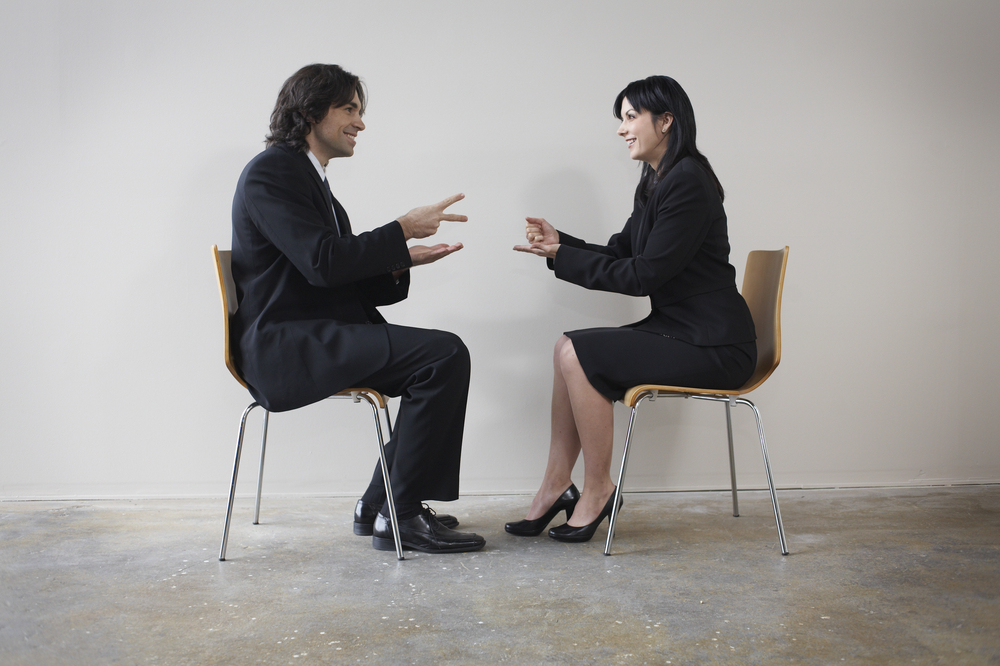 Lisa Houlihan was raised in the derelict town of Athlone and began competing in rock paper scissors street tournaments at the age of 5-years-old, just to survive. Lisa would play over 2,000 games a day against other Athlone street kids of the time, and soon became to be known as ‘The Lámh’, due to her paper hand finishing move. It wasn’t until 2001, when Olympic rock paper scissors coach Patrick O’Donoghue discovered Lisa, did she finally get the training she needed to compete internationally. Now part of the Irish rock paper scissors team, Lisa has a whopping 34 gold medals in the sport and 78 world titles. Favourite quote: “Paper beats rock”. 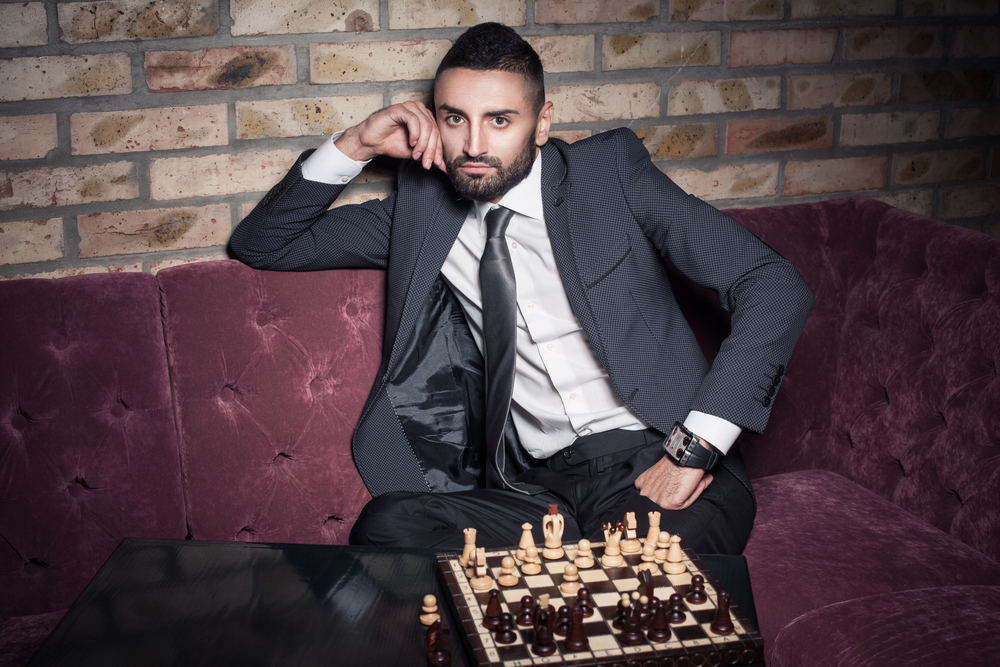 Hailing from Sallins, county Kildare, “The Checker” Dunne is one of the country’s leading chess masters, and has beaten an array of chess stars, including Mexico’s Pedro ‘Pawn’ Gonzales in the chess world cup finals held in Bahrain last year, coming a whopping 23rd in the world overall. Dunnes unique piece pushing style and mystic personality has raised the profile of the game to new heights in Sallins, with even a statue of Kieran being erected in the village centre last year. Dunne usually finishes games by ripping off his shirt and dry humping his opponents. Favorite quote: “Check Mate” 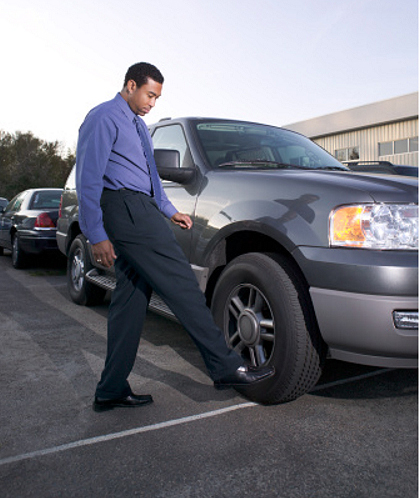 Originally born in Nigeria, professional car tire kicker Ade Johnson moved to Ireland in 199 to seek asylum from a rural village outside the city of Lagos. Ade, who was aged just 18 at the time, was forced out by a local tribe who wanted to kill him for witchcraft. Unable to work due to strict asylum laws, Ade began kicking car tires as a hobby, before then taking part in tire kicking competitions across Ireland. Ade successfully became an Irish citizen in 2005 and went on to become the best tire kicker the country has ever seen. He now holds the European title and is due to take part in the World Tire Kicking Championships this year. Favourite quote: “You Irish are mad”. 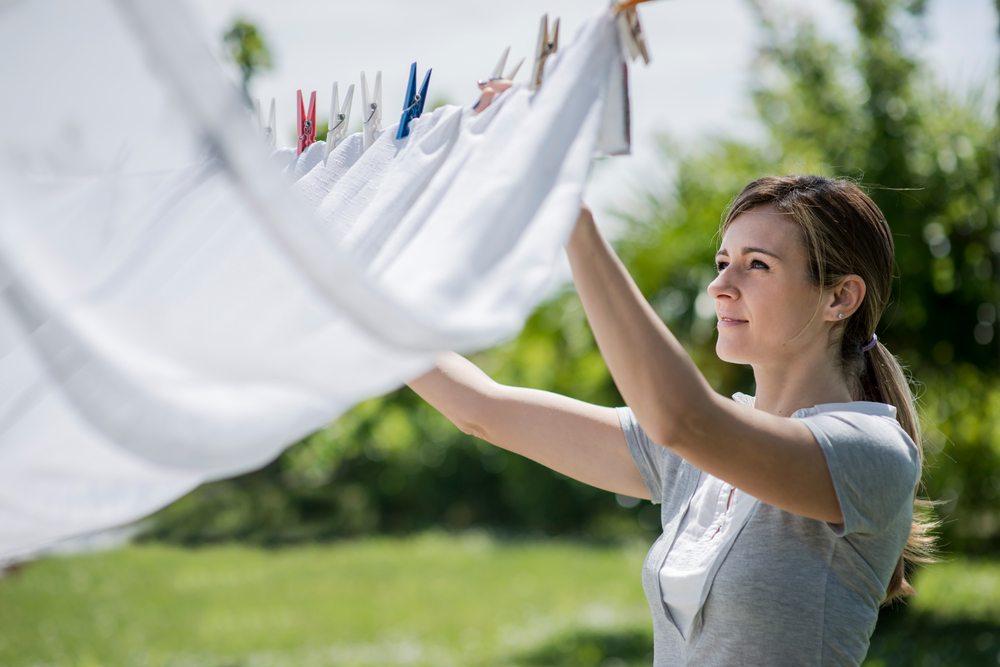 Probably the most famous sports star on our list, Catherine McCabe has broken dozens of Ultimate Drying Championship (UDC) records over her 9 year reign. Catherine’s folding and peg-spacing technique is second to none, putting her number one in the world for drying clothes on a line. A full-time-woman by day, Ms. McCabe’s €43mn sponsorship deal with laundry powder manufacturer, Aerial, has put her the top of the Irish Sports star rich-list for 3 yearS running. Catherine’s world record time for drying a kingsize duvet is 34 minutes. She’s unstoppable. Favourite quote: “Looks like rain”.