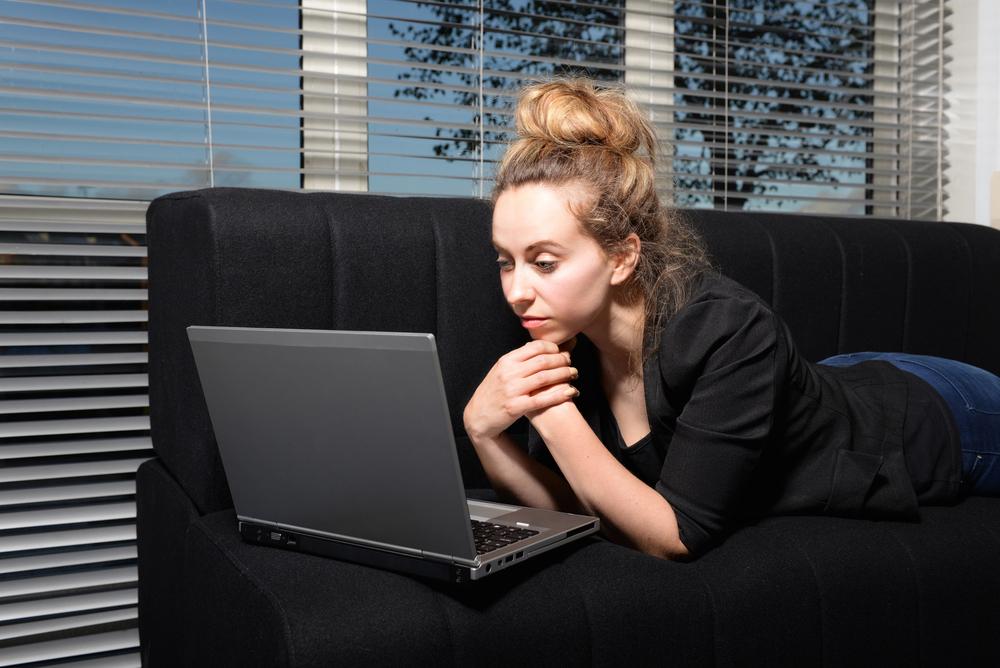 IN A desperate bid to imply she is somehow creative, Daniella Power shared yet another article on creativity today on her Facebook page, despite not actually being creative in any way at all.

“Number four is so me,” she wrote, hinting that an article titled ’12 Things Creative People do All the Time’ somehow referenced a trait she possesses. “I do these things all the time. It’s insane!”

Ms. Power, who regularly posts articles that bring the conversation back to herself, waited patiently for comments, only to be outdone by friend and arch nemesis Vanessa Horgan, who went on to successfully share the same article to a barrage of likes.

“She didn’t even credit me,” Power told her husband, Jason, pointing to Horgan’s post, which had no sign of her name in the share. “She could have at least left my name in there.

“Bitch probably thinks she’s great now with all the comments,” she added.

Enraged by the whole mess, Ms. Power went on to comment on her friend’s ‘stolen post’, leaving a passive aggressive remark only the equally creative Ms. Horgan would understand: ‘OMG, I was just saying the same thing V. It’s mental how well they get us so right, isn’t it?’

Happy with her dig, the daughter-of-two followed up her comment with an inspirational picture post about imitation being a form of flattery, knowing Horgan would be looking out for that kind of thing.