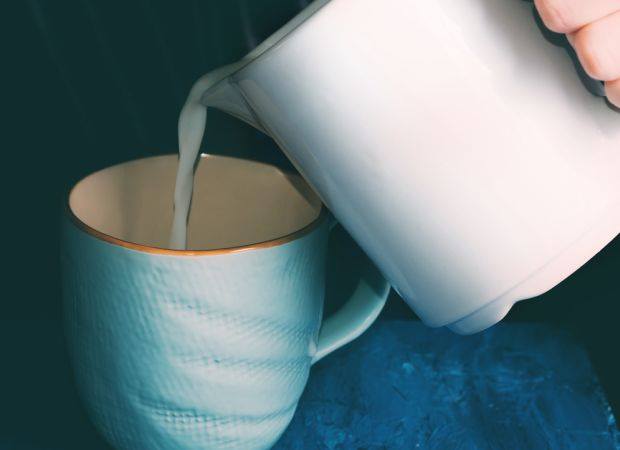 A STRICT set of instructions have been issued to a dissident group of tea makers in Ireland, who have previously flouted the well-established rules on the method behind making the hot beverage.

A nationwide education drive, funded by the department of education, has been rolled out today in an effort to bring an end to the anarchy visited upon kitchens and kettles across country by a small but growing number of tea-illiterate citizens.

“The ‘Milk First Movement’ is only a slight fraction below ISIS and the IRA in our list of threats to Ireland,” admitted a high ranking Irish Army source, “some people want to continue to make Ireland great, and you can’t do that without making a proper cup of tea, but MFM – they’re sadistic bastards and they don’t seem to even care they’re doing it wrong”.

The MFM group which has a loose assembly of members, are dedicated to putting milk in a cup of tea before a tea bag or hot water is even added. This method has been known to cause great upset to normal people when they catch sight of the bizarre and irresponsible practice.

“We must end this, and the only way to do that is through education,” explained head of the Put The Milk In Last campaign, president of Ireland Michael D. Higgins.

The President along with other famous faces will carry out nationwide demonstrations in schools and public spaces in an effort to stop the MFM.

“I will be in Dundrum Town Centre with Cher, the Irish lad off Celebrity Big Brother and Rory McIlroy later today to host a tea making symposium, please join us,” the President shared on official social media accounts.

However, members of MFM have already sabotaged similar events by adding the milk first when no one is looking.