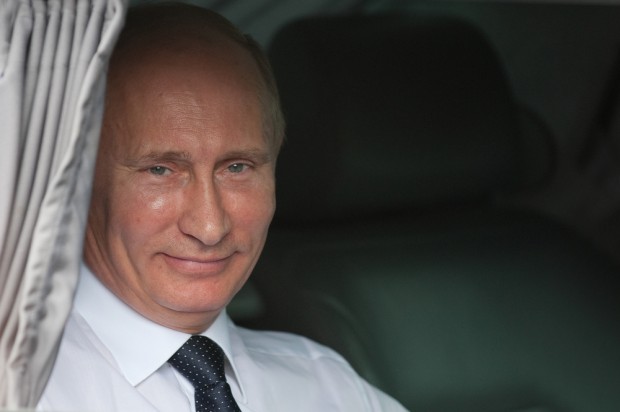 WWN profiles one of the world’s most charismatic leaders who, despite his prominence on the world stage, the public still knows so little about.

Height: a constant source of amusement to the world.

Known for: being president of Russia, annexing Crimea, brutally murdering his father 6 seconds after leaving his mother’s womb.

Diplomatic style: Judo chop to the heart, loudly chewing food while holding eye contact with an adversary. Throwing you over his shoulder running and away with you if you’re a woman.

Favourite movie: an as yet unfilmed self-penned script called ‘Putin Down The Law: Fists Of Fury’. Rumours are that Vladimir would have no problem kidnapping Brad Pitt and making the star play him in the film.

Strengths: Honestly doesn’t seem to give a fuck.

Weaknesses: Has a well documented Freudian relationship with Mother Russia.

Hobbies: being topless as much as possible.

Business interests: worth as much as $70 billion according to some sources, Putin owns several Supermacs outlets in Ireland.

Closest ally: the voices in his head.

Biggest foe: the voices in his head.