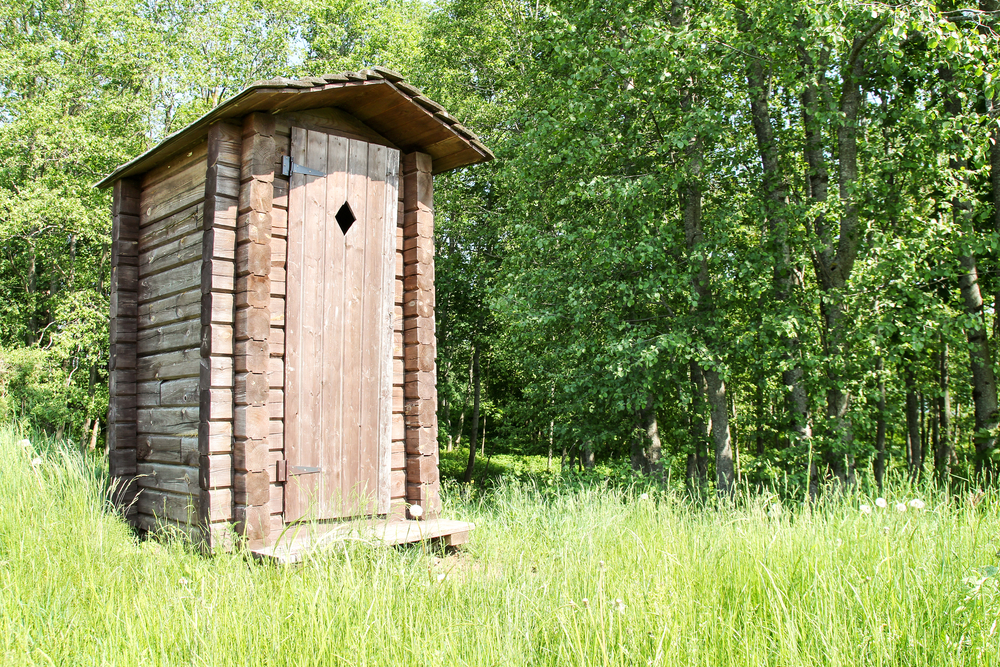 IRELAND has long been renowned for its strange slang words and outrageous use of the English language, and for good reason too. Up until 100 years ago, the Emerald Isle was under the rule of the British monarchy and forced to speak the Queen’s tongue, despite having its own. In retaliation, the people on the island began using different words to disguise others in a bid to confuse any Brits listening. From this, many strange words and sayings were coined that are still in use today.

One such phrase – ‘the jacks’ – has long been used to describe the common, everyday toilet, but why ‘jacks’? Where did the name come from? Why has it stuck for so long? Why has no one questioned this before? WWN investigates.

While Thomas Crapper is commonly given credit for inventing the first flushing toilet in the late 1800s, the first ever multi-cubicle toilet is actually traced back to 1806 to an Irish inventor by the name of Jack Power, from Thurles, County Tipperary.

Power, a father of 38 children, was the first person in the world to develop a separate cubicle for pooing in.

“Due to the sheer size of his family, Jack had to create something to cater for their simultaneous bowel movements, so he built a large outhouse with five separate toilets,” historian Alan Davis explains. “Following its success at home, Jack went on to manufacture cubicles for businesses and soon became very rich from the proceeds.”

In 1811, Jack Power was named as one of Ireland’s richest businessmen, but the pressure of fame and fortune soon took its toll.

“Jack originally patented his multiple toilet system and insisted on calling it a ‘MultiPoo™’, but the people of Ireland preferred ‘Jacks’ instead – a term earlier coined by his children,” Mr. Davies went on. “This infuriated Jack as he never liked his name being associated with going to the toilet. The more he insisted, the more people called the cubicle system ‘the Jacks’, and this even passed on to single cell toilets. People on the street would taunt Jack and call him names like ‘Jack Shit’, which he hated.”

Unable to comprehend his disgust, and the begrudgery of the Irish people, Jack would later change his name by deed poll to Armitage Shank and moved to the UK with his family. There he began inventing new toilet systems, like urinals, and became the world’s leading manufacturer in toilet systems, which is still in operation.

In Ireland today, ‘the Jacks’ is still a term used to describe a toilet.

Following Jack’s sudden departure from his home country, another common phrase was also coined by people that knew him, simply put: ‘You don’t know Jack Shit’.

Well, now thanks to WWN’s ceaseless passion for journalism, you do. Now you know Jack Shit.