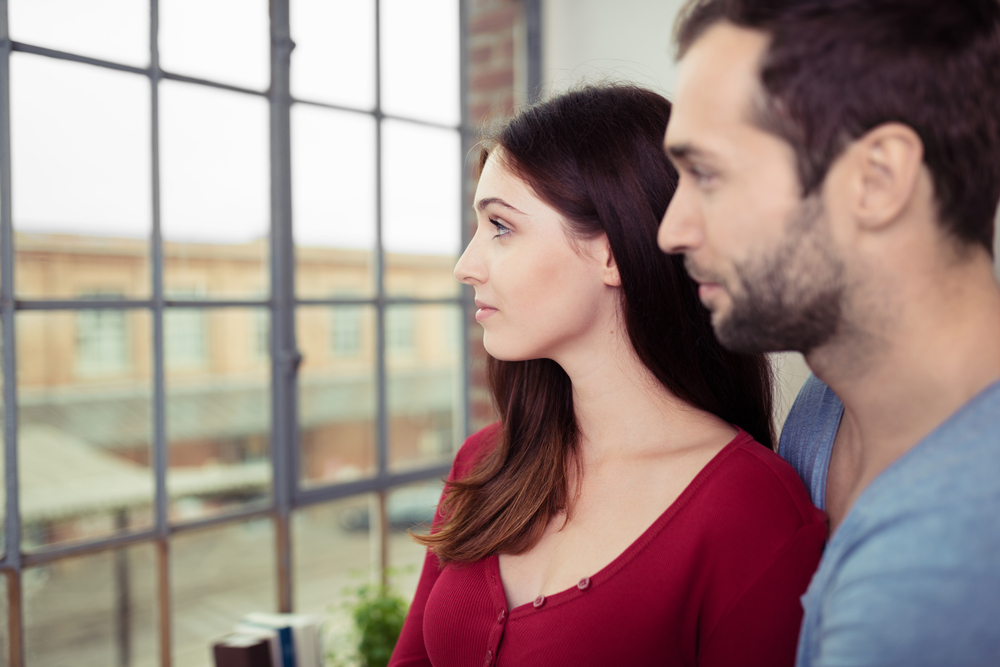 MARRIED couple Jessica and Martin Varney have come to the conclusion that their neighbour, Alan Hennessey, has gone a bit over the top with the purchase of a new car.

Making the assessment from behind the gap in their sitting room curtains, Hennessey’s purchase of a new car was branded as ‘showing off’ by Martin, who is the ashamed owner of a 97D Toyota Corolla.

“You know he loves an auld bet on the horses, so Ailbhe across the way told me, that’s the only way he could afford a new car,” Jessica added with a nod of agreement from her husband.

As Hennessey emerged into his driveway to admire his 2015 reg, Volvo C60 for what the couple speculated must be the 100th time this week, the definitive conclusion that the car ‘was a bit too much’ was reached.

“No, it’s a bit too much, who buys a red car these days anyway. He definitely wants to be spotted, it’s all a bit look at me, isn’t it?” Martin confirmed as he began looking up the price of a new Volvo online.

“Ah, no way can he afford that, must be a rental, he probably has a loan of it from the garage or something while they’re fixing his old banger of a car,” Martin added, as he resentfully glanced at his own car in the driveway.

After another 30 minutes of solid staring out the window, the couple concluded it was a flash and poorly thought out purchase that would no doubt come back to haunt Hennessey when someone popped out to key the car’s paint job later tonight.