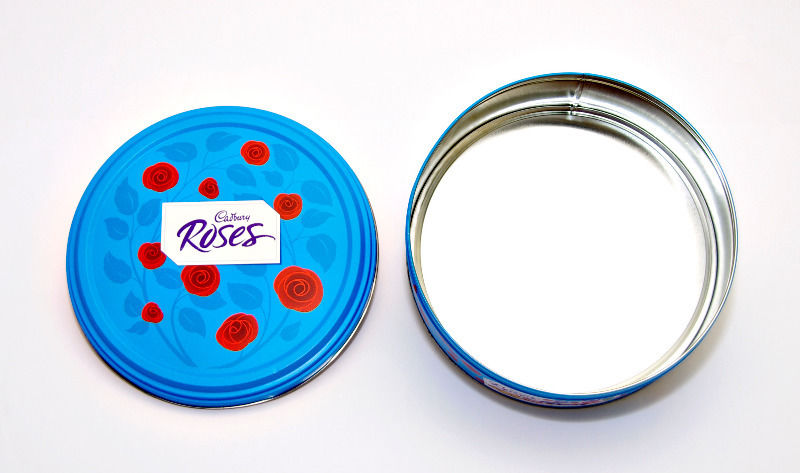 CHOCOLATE giant Cadbury has announced there will be no more roses sold in tins, costing consumers an extra 50 cent per sweet.

Mondelez, the US company that operates Cadbury, confirmed that the company will now be selling empty tins for the same retail price.

“Yeah, we were so sick of everyone complaining about the downsizing of our tins, that we just decided to sell them separately,” brand manager Steve Chick told WWN. “This way people will now know what to expect – nothing.

“Cadbury’s Roses can now be bought individually in all good retail stores for as little as fifty cents per unit, allowing consumers to pick and choose whatever sweets they want for their tin.”

Since taking over the company in 2012, the contents of the tin have been reduced over 1,500 times. The company also came under fire for banning distribution of the label across North America, resulting in several illegal shipments being stopped by US customs. (That full story here)

More as we get it.