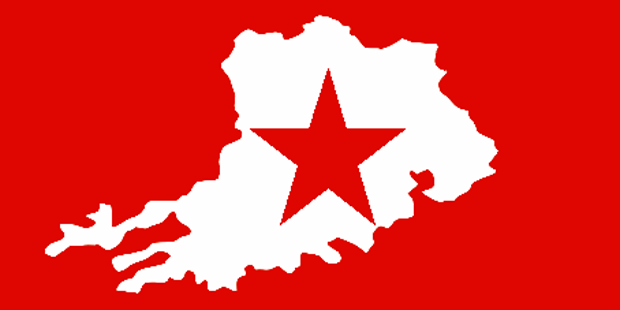 In what could prove to be a watershed moment in the history of our Nation, the coalition Government has given in to demands of the People’s Republic of Cork and its endless but good natured observations that ‘it could do a better job’.

Historically Cork has been a dissenting voice in Irish public policy, often looking for greater autonomy of its affairs and making clear at every juncture it had a superior way of doing things.

The Government’s latest decision has resulted in its calling of Cork’s bluff, meaning that as of Friday full control of the country’s affair will be handed over to its people.

Cork’s secession from the Republic of Ireland has been welcomed by all Cork natives with many optimistic about the transition that lies ahead.

“Shit!” said a relaxed Cork city councillor Cian Ryan upon discovering the news, “No, I mean ‘great’. We’ve been banging on about how we’re the best and we need more influence on how things are done, so yeah great…oh Christ,” said an understandably delighted Mr. Ryan.

“I know I said Cork was the best like but honestly there’s no rush in handing over the reigns,” shared local businessman Frank Holohan. “So we’d have to make all the decisions is it? And no falling back to the snide, we-know-best remarks?” concluded Mr. Holohan as he began to sweat with joy.

Cork will officially become the Republic its people so desperately wanted this Friday with a steady transition of powers to take place over the next several months.

“Hang on, so we probably won’t be allowed in the All Ireland? I don’t think we’ve thought this the whole way through lads,” offered over the moon student Rob Lynch.