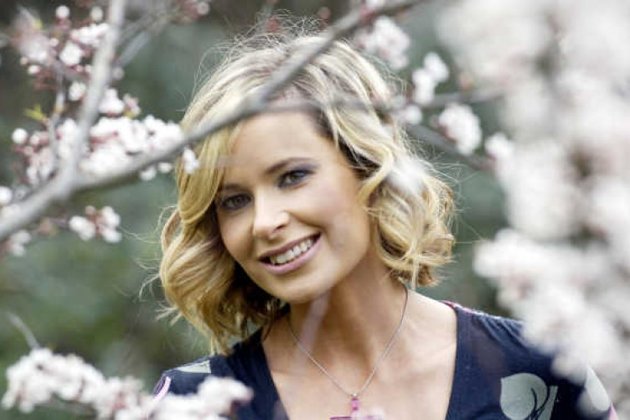 Following an arrest made in connection to lewd and pornographic emails sent to the Nation’s favourite newsreader Sharon Ní Bheoláin, Gardaí have revealed they have another 1,999,999 suspects to consider.

While the experienced newsreader, is said to be shaken by the incident which included a number of vile and disgusting threats, Gardaí are said to be working overtime processing all of Ní Bheoláin’s fan mail.

“We have 145 Gardaí sifting through the letters. Credit it to them, they all volunteered and rubbished notions of overtime. They are just happy to help. Admittedly, some were devastated to learn that Sharon wouldn’t be making an appearance here at the station,” said a Garda spokesperson.

Garda sources revealed exclusively to WWN that the RTÉ newsreader receives an average of 2.4 letters from obsessed male fans every minute.

“An Post have had to put on a 24 hour delivery service for Sharon such is the volume of letters received,” the source said.

“It can be anything from an innocent ‘could you sign my hurl’ to ‘Sharon, I saw the way you looked down the camera at me, you can’t deny we have a connection’. Now funnily enough that last one was from me, it was an especially dark time for me it has to be said,” the source concluded.

It is believed 99% percent of the male population of Ireland is entranced by the RTÉ newsreader, fully discrediting a Trinity study from 2001 which claimed the Nation would suffer what it called ‘Ní Bheoláin’ fatigue by the beginning of this decade.