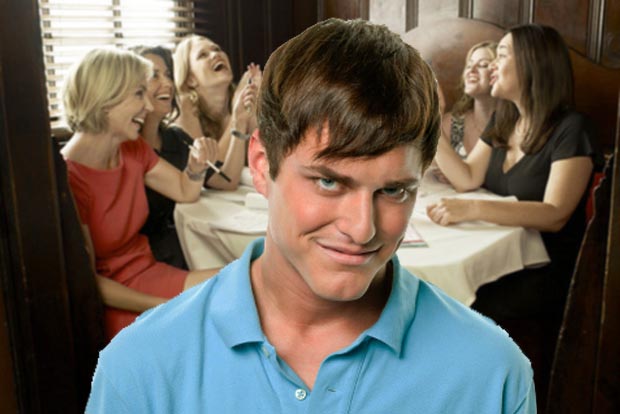 A Dublin based student reportedly has no ulterior motive in joining his college’s feminist movement.

WWN understands that Fergal Richards, a student at Trinity College Dublin, joined one of the college’s 27 feminist related movements to fight the oppression of women in society and not because he really fancies one of the movement’s members.

“I resent the accusation that I have some sort of ulterior motive. My motive is that women are oppressed at every turn,” shared Fergal before adding, “do you think she heard that?”

Fergal’s interest in the feminist movement first occurred, he claims, when he witnessed a number of now former male friends talk disparagingly about a member of the female sex.

In an attempt to showcase the solidarity he felt for the feminist movement, specifically the particular incarnation of feminism Kate aligned herself with, Fergal would occasionally say “ugh men, they are just the worst aren’t they?” and “that de Beauvoir, huh?” thereby solidifying his commitment to the struggle against sexism and misogyny.

“Look, I don’t fancy Kate so please, stop saying that,” Fergal told this reporter apropos of nothing.

“Honestly, I have gender blindness – I can’t see gender, even if I tried, which is just as well because otherwise Kate’s supple breasts bouncing up and down as she protested would prove to be a real distraction. But, like I said, that kind of stuff doesn’t affect me.”