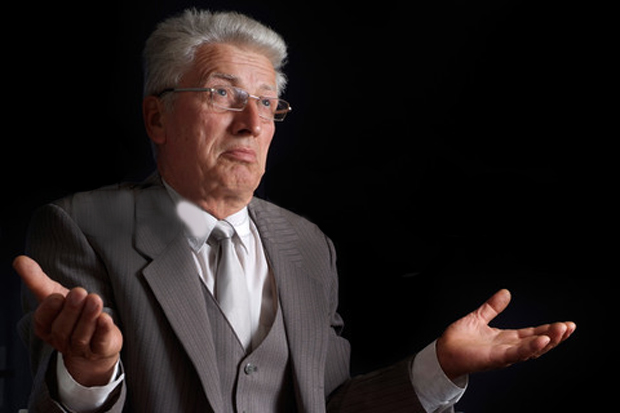 WWN can exclusively reveal that following a lengthy academic review carried out by the OECD, the field of Economics is to be renamed ‘Having a Guess’.

The decision comes after close scrutiny of the discipline revealed that Economics is not in fact an exact science and that it is prey to all manner of opinion-clouded, ideology-laden discourse often associated with other less trusted sciences.

A healthy industry of pseudo-economics blossomed in Ireland in the last 20 years whereby a number of individuals are given platforms on TV, radio and in print media to dispense incontrovertible facts, but is now in danger due to this latest academic review confirming economists mostly have a guess.

Intellectually challenged members of the public presumed it was their fault whenever they watched a programme such as Prime Time on which two economists would routinely disagree with everything one another would say.

“Upon further analysis of all the compiled data, we can see a lot of experts are talking out of their arse,” revealed academic reviewer for the OECD and economist Killian L. Morgan.

“We looked at countless proposals by leading economists and found that, in the end, they were just spouting a lot of predictions in the hope of being right,” concluded Morgan.

The decision to change the name Economics comes at a time when several leading figures in the field are claiming Ireland is economically healthy while also being completely ruined economically with no hope of prosperity.