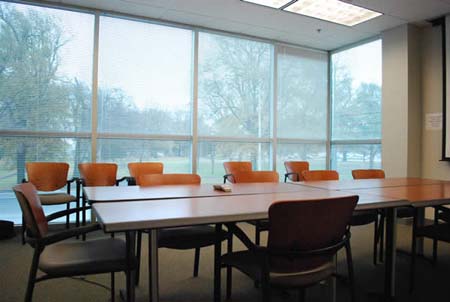 MINISTER for the Environment Phil Hogan announced plans to cut the number of local authorities from its existing number of 114 to just 31.

While the general public were devastated to learn that some aspiring politicians were to lose their jobs in the proposed shake up, Minister Hogan sought to reassure them. “We are removing as many as 677 councillors from the books but have no fear there will be no difference in the standard of services the public receives, it’ll still be shite”.

Those candid and off the cuff remarks from the Minister seem to assuage the fears many citizens had in regards to their local council.

“I thought like this would mean we would have even more instances of unsafe drinking water, neglected road repairs, horrible school conditions, but it seems we’ll just have the same level of awful services we’ve had before” said a relieved Eamon Deegan, a Galway native and father of two.

It seems the coalition Government believe they could streamline and cut down the number of councillors without seeing a change in the quality of service since the bar is set so low.

This news comes not long after the Government’s Seanad referendum was defeated in which they campaigned for a yes vote sighting county councils as more than capable of replacing much of the functions the Seanad performs.

A spokesperson representing councillors relayed the general mood amongst councillors exclusively to WWN.

“There is a real fear here that a politician who loses out on becoming a TD or Senator will have nowhere to turn to,” said the spokesperson, “they had an intimate knowledge of what it isn’t like out there for ordinary folk so yes, yes they fear the worst. We thought we had reached rock bottom with the pay cut of €3 euro a week, but this is straight up madness”.