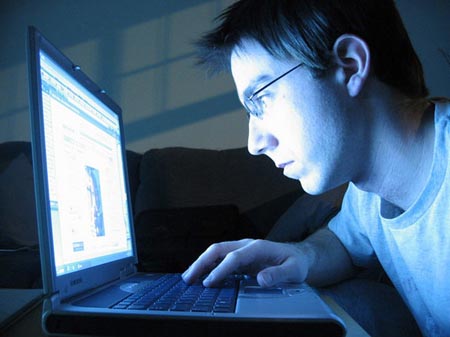 A PHOTOGRAPH depicting a man receiving oral sex while apparently at Slane over the weekend has highlighted everything that is right with Irish society and internet culture.

The photograph which amounts to amateur pornography is being willfully shared across several social networking sites by righteous individuals.

They were, it appears, less concerned with whether or not the girl was underage or the veracity of claims that the incident itself did not take place at the Eminem concert.

Bystanders who saw fit to photograph the incident or just stare gormlessly at the couple have been absolved of responsibility in what can be seen as proof that men and women are selective when displaying their rampant misogyny.

Some participants in a twitter stream mentioning the now infamous ‘slane girl’ saw fit to offer measured commentary such as ‘slut’, ‘stupid bitch’ and ‘that bloke is a legend’ no more than a week after ask.fm hit international headlines for its part in allowing a cyber-bullying environment to flourish and fester online.

The consensus rightfully seems to be that women should be flogged in public for any prurient desires despite it being 2013.

In other news, thousands upon thousands of Irish men will never have a need to add ‘misandry’ to their vocabulary.