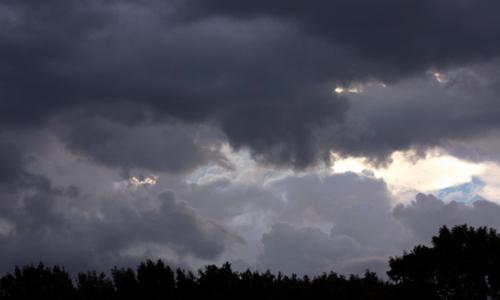 ONE of the countries most popular astronomy clubs announced today that it was sick and tired of failing to see past low lying clouds and bad weather after yet another astronomical event was cancelled earlier.

The transit of Venus was postponed by the group this morning to the year 2117 due to poor visibility.

Chairman of the non-profit organisation David Moore told WWN that he has no more interest in the subject and that ‘Venus and space can go fuck itself’.

The frustrated leader also added that he will be changing the name of the group to Clouds Ireland in the coming weeks.

“At this stage I know more about cloud formations than I do about astronomy.” said the very sarcastic man.

Ignoring all weather warnings, hundreds of would be astronomers gathered across the country to see the planets flyby which was due to take place between 4.50am and 5.50am had the skies been clear.

Shortly after 5am, amateur astronomy club ‘lookupandseestuff.ie’ announced on its website the cancellation of the event, stating that it was too dangerous for the planet to pass in front of the sun over Ireland.

The on-line statement read: ‘Due to safety issues relating to poor visibility and cloud cover, the planet Venus will not be passing over Ireland today. We are sorry for any inconvenience caused.’

However, the planet did manage to pass over hundreds of other countries across the world today and is said to be on a well deserved break at the moment.