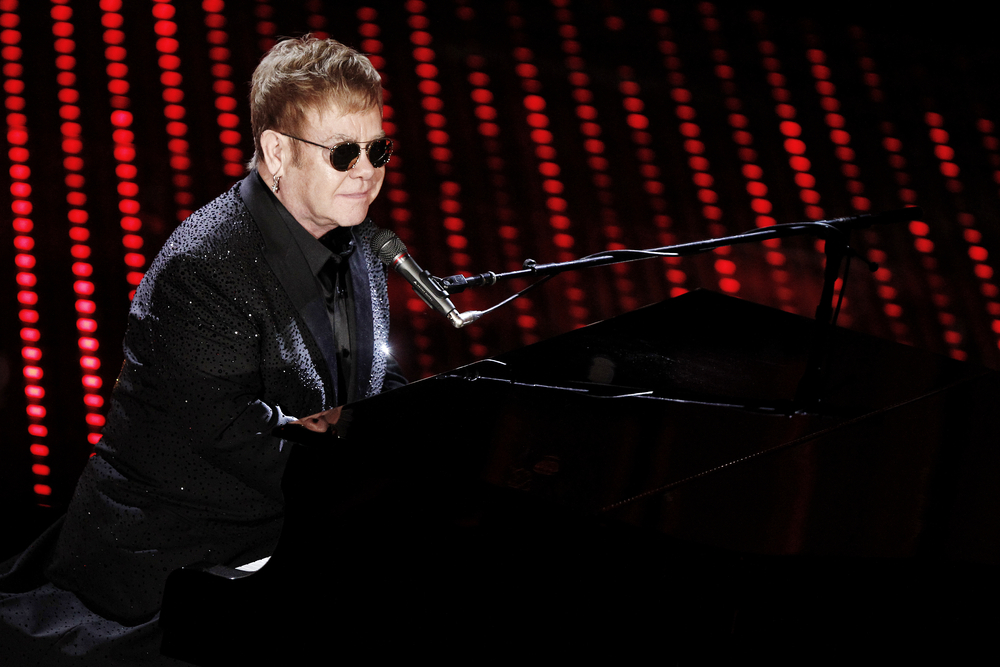 ELTON John is still a busy man these days, and as such hasn’t got as much time as he once had to rework one of his classic hits to convey the sentiment of a nation following the death of a member of an estranged member of the Royal Family in suspicious circumstances.

As such, the music icon has put aside as couple of options for Prince Harry and Meghan Markle, in case anything should happen to either of them in the coming years.

A reworking of ‘Benny & The Jets’, this track doesn’t seem solemn enough for the passing of a Royal Family member but Elton seems certain that it would meet the mood of the nation at the time, should it occur.

Proving himself to be the master of tweaking lyrics to suit all occasions, Sir Elton states that he may just release this Tiny Dance remix in honour of Harry’s book release, no funeral needed.

Harry Seems To Be The Hardest Word

A longtime friend of the royals including Harry himself, Elton is known to find himself surrounded by the extended royal family including the king himself. The veteran rocker claims that in these situations, there’s one topic that they struggle to deal with. Hence, this tune.

Mr. John went on to state that he was disappointed not to have been asked to pen a tune for the passing of the Queen last year, despite having a slightly tweaked version of Crocodile Rock all ready to go at the time.