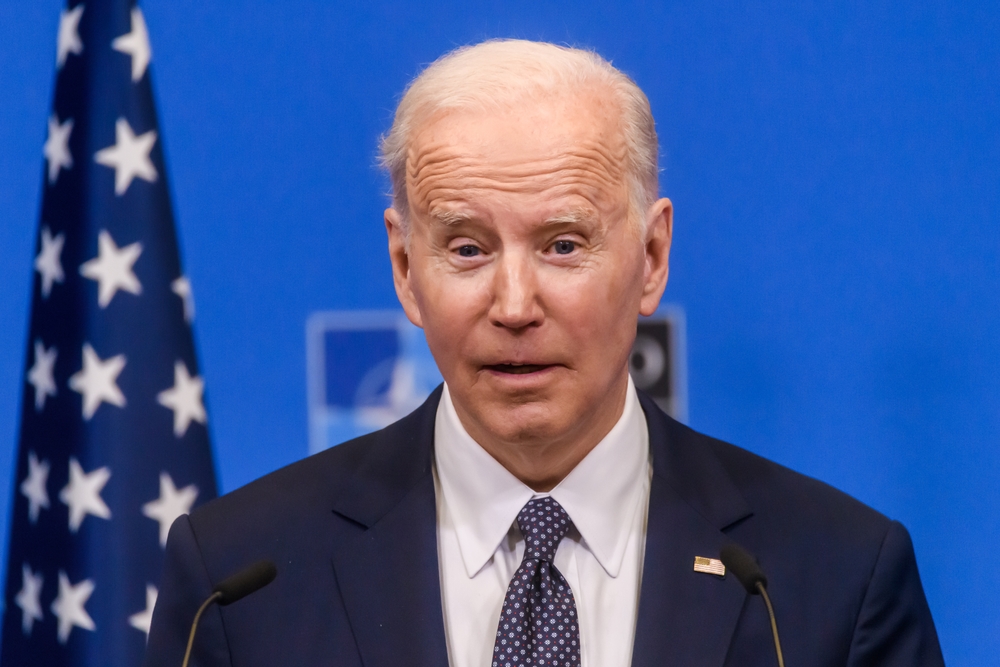 ONCE AT RISK of exploding into a full blown political scandal that could stymy his attempts to push forward with his political agenda, US president Joe Biden’s tranche of confidential government documents have proven to contain relatively unimportant information.

“Yes it was wrong of the president to have documents from his time as vice-president in a garage next to his car but it was just an extensive list of the medication he was on, along with a reminder list of his grandchildren’s names,” offered one White House aide, whose phone alarm went off indicating it was time for the president to take two of the blue ones, one green one and three orange ones.

“While he also had documents reminding him of his age, his job and what year it is, none of this qualifies as confidential in nature”.

Reacting to the news Donald Trump, mid-aneurysm, called for Biden to be investigated over the documents – something he earlier stated was not a violation nor worthy of investigation when he was on the receiving end.

UPDATE: US citizens have been asked to check under their sofa cushions for highly classified documents, lost nuclear warheads, aid to Ukraine and legal voting by minorities.

Elsewhere, US media outlets have admitted they wouldn’t have gone so hard on the ‘retaining classified government documents should result in criminal prosecution’ had they known this would happen.