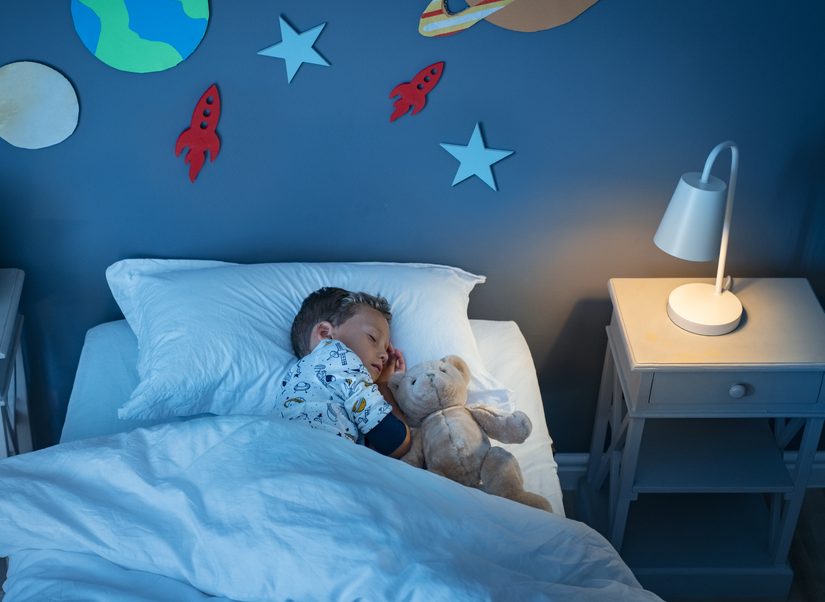 WOW, how about that January electricity bill, eh? Now that’s a rude awakening for a new year. Of course, you could be looking at a much lower charge if only you’d listen to us about the following:

1) Tell your damn kids to stop being such little babies

The average household could save 60 euro a month simply by being firm with their shibby-shite little whining kids about leaving the bedroom lamp and hall light on at night because they’re scared of monsters in the dark. Sit them kids down, tell them in no uncertain terms to harden the fuck up, and save yourself money in the process. Speaking of which…

2)  You eat your dinner fresh, or you eat it cold

It’s expensive to cook a meal. It’s twice as expensive to cook that meal, watch it go cold, then heat it up again in the oven or microwave because whoever it was intended for didn’t get home on time, or were busy upstairs with homework, or they wanted to watch then end of something on TV. Reheating dinners for ingrates costs an Irish household 50 euro a month on average, so lay down a new rule; one dinnertime, or no dinnertime.

3) Take your damn Christmas lights down

Most households make the effort to find whatever it costs to have their house looking nice for Christmas. That’s fine. But past the 6th of January, you’re just throwing money in the fire. And we 100% understand that you may not have found the time or the energy to take your illuminations down yet. Maybe it’s been raining all week. That’s understandable. BUT WHY ARE YOU STILL SWITCHING THEM ON.

It’s God’s one free gift to us all, so don’t make it unnecessarily expensive by only doing it in the shower. Sit your hormone addled teenagers down and tell them that too. Look ’em dead in the eye and say son, you’re costing us 75 euro a month pulling yourself under running water. Give it a rest kid, it’s killing your family. Look at your poor mother.