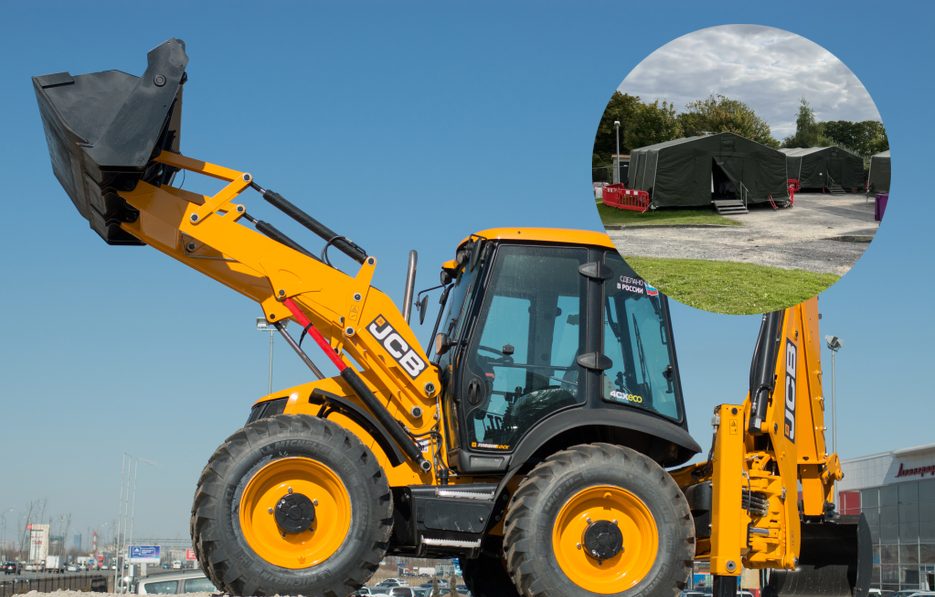 DUBLIN CITY COUNCIL has made its first representations to the Department of Children, Equality, Disability, Integration and Youth asking if it needs the services of JCBs with the capability of leveling tents after DCC learned of 88 asylum seekers being housed in tents in the county Clare.

“Do yiz want the people in the tents at the time of the clearing or not? We can do it either way but we do have a preferred method,” added the DCC personnel, referencing an incidence in which a homeless man received life changing injuries when DCC cleared his tent while he was in it.

After learning that it was actually the Department’s intention to purposefully house nearly 90 people seeking international protection in tents, the DCC was undeterred.

“We’re not saying they have to move on from the field or whatever, you can clear up the tents and then when the poor souls get money to together to get another one you trash that too,” explained the DCC.

Other local authorities are said to be vying with the DCC for the chance to clean up the tents so that tourists don’t have to look at such harrowing scenes.

“Okay look it, we’ll throw in a free cordoning off of the area with that crime scene looking tape and we’ll get the guards to make sure no is enjoying the space or congregating, would that help?” pleaded officials revving their JCBs.