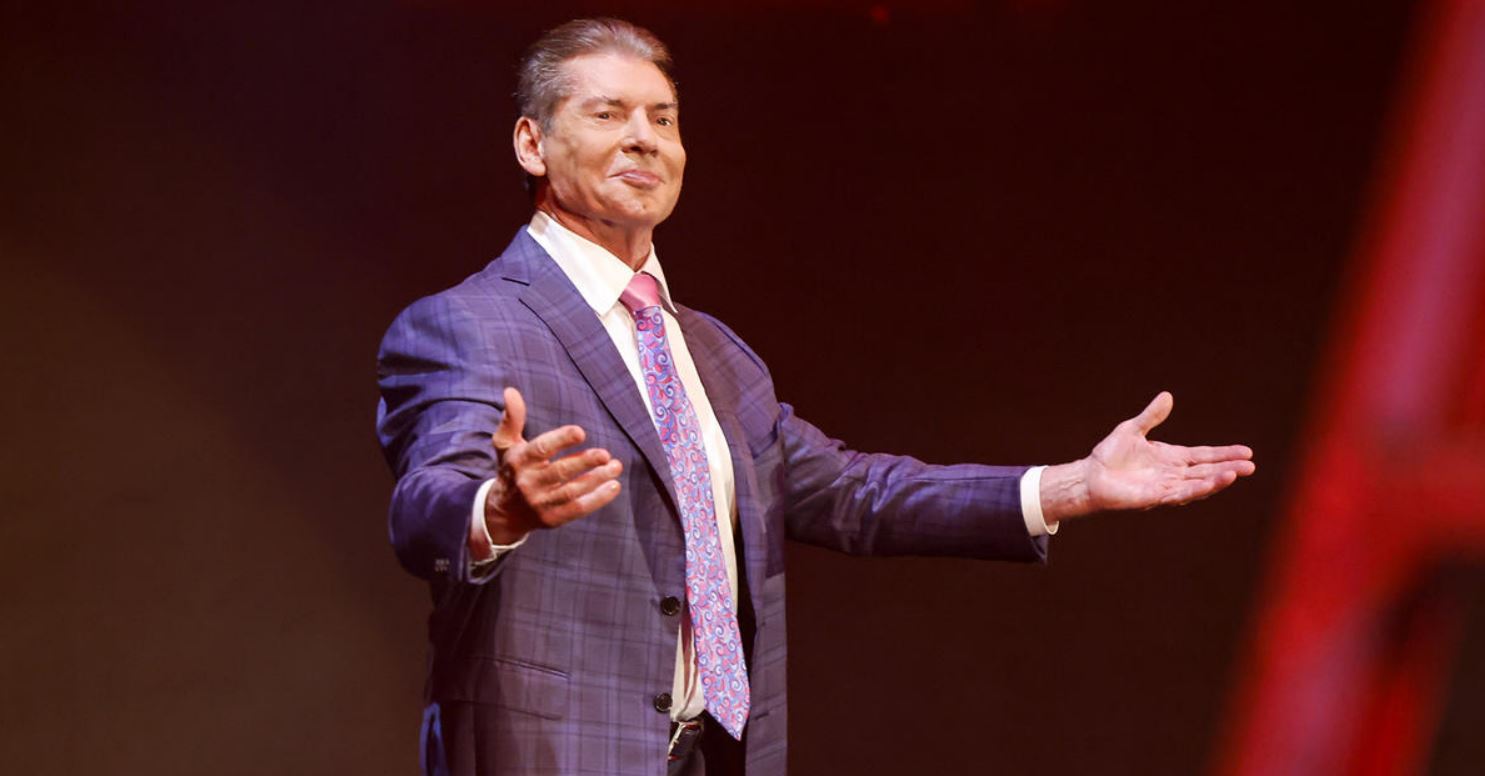 LAPSED fans of wrestling are flocking back to the sport this week, following a number of stunning developments in the backstage politics of WWE that rival anything that has happened on Raw in the last decade.

WWE owner Vince McMahon, who resigned last year following a string of sexual misconduct allegations, returned to Titan Towers this week to oust his daughter Stephanie from the board, resume control of proceedings from his son-in-law Triple H, and concoct a plan to sell the whole company to the Saudi regime, prompting people to question if they’d fallen asleep watching Succession while eating cheese again.

The drama harkens back to the glory days of the scripted sports entertainment program in the 90s and early 2000s, and has drawn thousands of fans back to witness the scandalous last chapter in the McMahon family saga.

“Vince looks like a melted waxwork these days, but he’s still Vince,” said one former fan, rummaging through his wardrobe for his old ‘Suck It’ t-shirt.

“The product is basically unwatchable compared to what it used to be, but this shenanigans ranks right up there with the time Vince kidnapped his daughter with the help of an undead wizard. And now you have a new heel faction in the shape of the same Saudi lads who run the LIV golf thing… there’s only one man in the world that could write this, and it’s Vincent Kennedy McMahon”.

UPDATE: McMahon’s proposed deal with the Saudi group has been interrupted by the sound of shattering glass, prompting everyone to scatter to avoid a can of whup ass being opened on them.