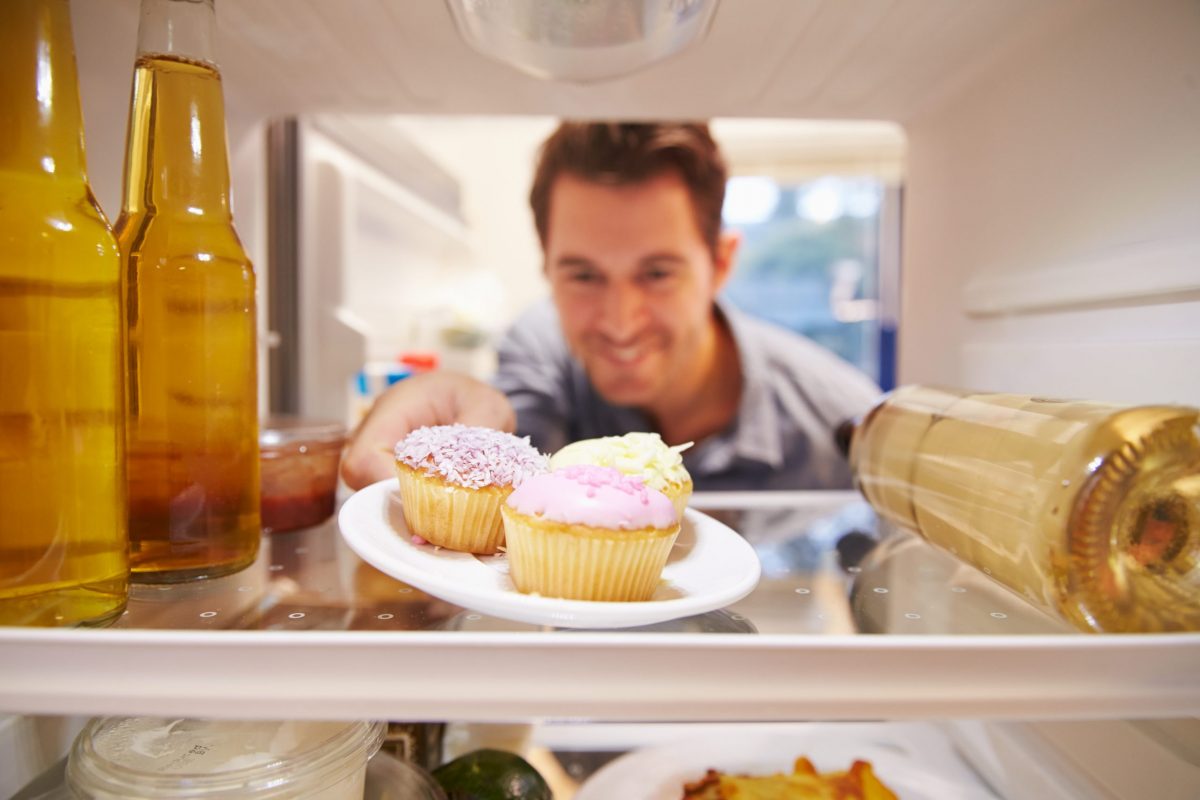 FROM ham to wine, local man Keith Cronin argues adamantly that once you open something over the Christmas period, it must be finished in a single sitting regardless of hunger, desire, or work in the morning.

“Sure there’s only 7/8ths of a bottle left of that wine, it’s not worth your while corking it again,” Cronin stated, after his wife poured herself one small glass to have with dinner.

“Give it over here and I’ll polish it off, you don’t want to have half-bottles of stuff around the place, not knowing what’s fresh and what’s not. And who here put that block of cheese back in the fridge after only taking a slice of it? Do you now know cheese becomes toxic overnight? Gimme a plate of it and a knife and a mug for this wine, do I have to do everything myself around here?”

Cronin’s adamance that Christmas food will instantly rot if you make any attempt to preserve it for the next day has also seen him polish off an entire tube of Pringles in one go, despite the packaging on the the popular crisps being custom-made for conserving them over a number of days.

“Nah they dry out if you don’t eat them now,” claimed Cronin, while also shucking an entire sleeve of After Eight’s like they were oysters.

Despite all this, Mr. Cronin will still express dismay and disbelief when he checks the scales in January and finds he’s put on a stone ‘out of nowhere’.