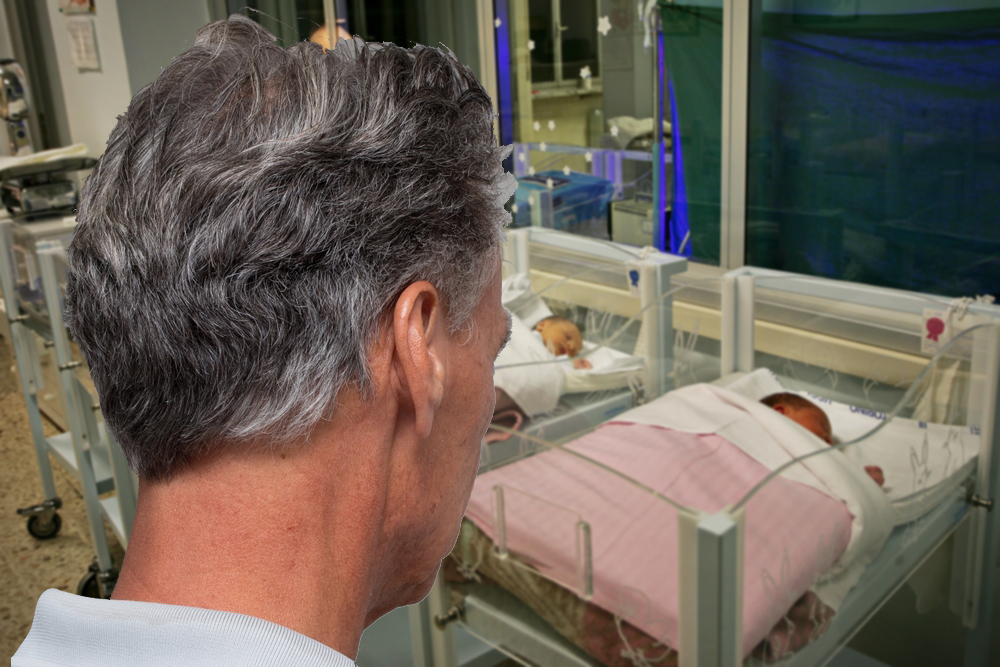 THERE was a buzz in a Manchester hospital this afternoon as Coronation Street producer Damien Harte began searching for the next child actor to fulfil a life-long role working at the now 62-year-old program, WWN has learned.

With parents watching on from the side, Harte went from bed to bed checking the babies for potential talent, measuring facial features, and asking them to soil themselves on cue in a process he was now all too familiar with over his 43-year career.

“I’m looking for the next David Platt,” Harte explained, now shortlisting the remaining babies by requesting all the red-haired ones are removed, “don’t get me wrong, Chesney was great, but gingers are notoriously difficult to work with and have a bit of a temper”.

With the shortlist now down to four potentials, a couple of actors were brought into gauge how the future young star will perform around their new on-screen parents while they argued over infidelity.

“Punch her, Joe, then push her to the ground,” he shouted at the couple of actors, staring intently at the babies’ reactions, homing in now at the baby making the most horrid wailing noise, “yes, yes, brilliant timing here; this little one senses the anxiety in the room and is reacting exactly like we want it to – like it’s absolutely terrified to bits. Brilliant work.”

“We’ll take this one!” he said to a large round of applause from fellow parents and hospital staff, while lifting the child in the air like that scene from the Lion King, “a new Coronation Street star is born!”

Signing over their first born in exchange for a nice steady weekly wage, lucky parents Geraldine and Patrick Hogan embraced each other at the news.

“I can’t believe Harriot is going to be in Coronation Street for life,” her mother stated, now waving her child goodbye for the last time, “we can’t wait to watch you growing up on our favourite show every weekday at half seven and see all the God-awful scenarios you’ll have to endure – just have fun with it darling. Good luck!”