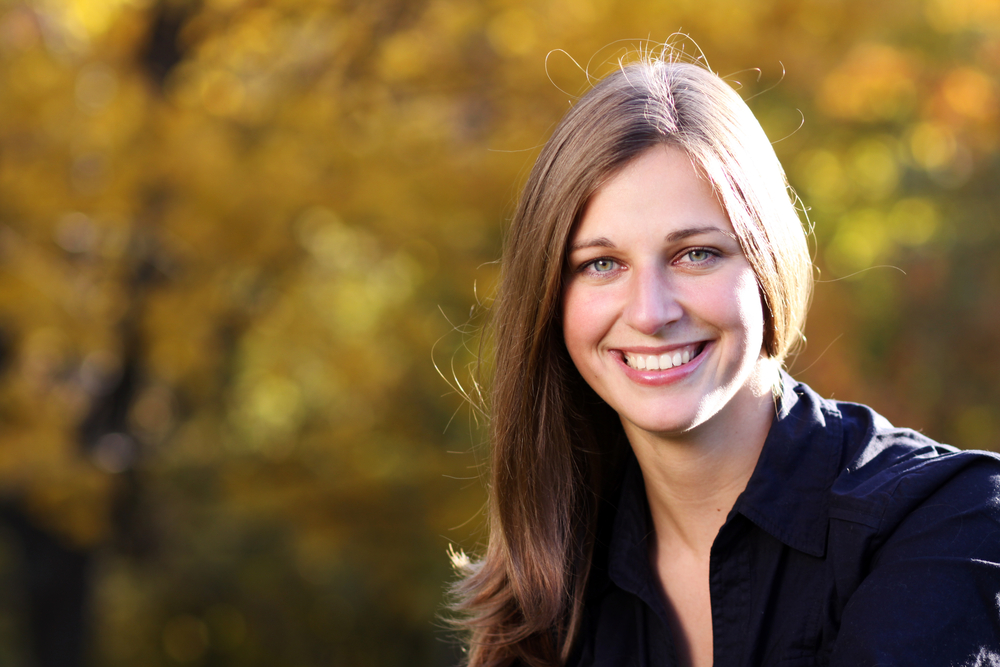 “She was always threatening to do it, but she chickened out so many times,” said Dierdre Calley’s sister Orla as she delivered a eulogy during the 31-year-old’s funeral.

“I blame myself; I should have encouraged her more. Who knows if bangs would have transformed her like Zooey Deschanel or if she’d just look odder than a three-legged hen, but we had the technology – the Instagram filters to road test it,” a teary Orla continued.

Orla told those in attendance that no issue consumed her sister more than the nagging, often agonising feeling that a fringe could really reframe her face or on the other hand complete fuck her shit up.

“Deirdre won’t be the first person who goes to their grave never knowing if they could boss a fringe but if I have a message for anyone here it’s just go for it, find a hairdresser you trust, be brave but also only get it done during a relatively quiet time of year because you’d sooner die than have to go a wedding or on a date if your teeny forehead has you looking like a sweeping brush”.