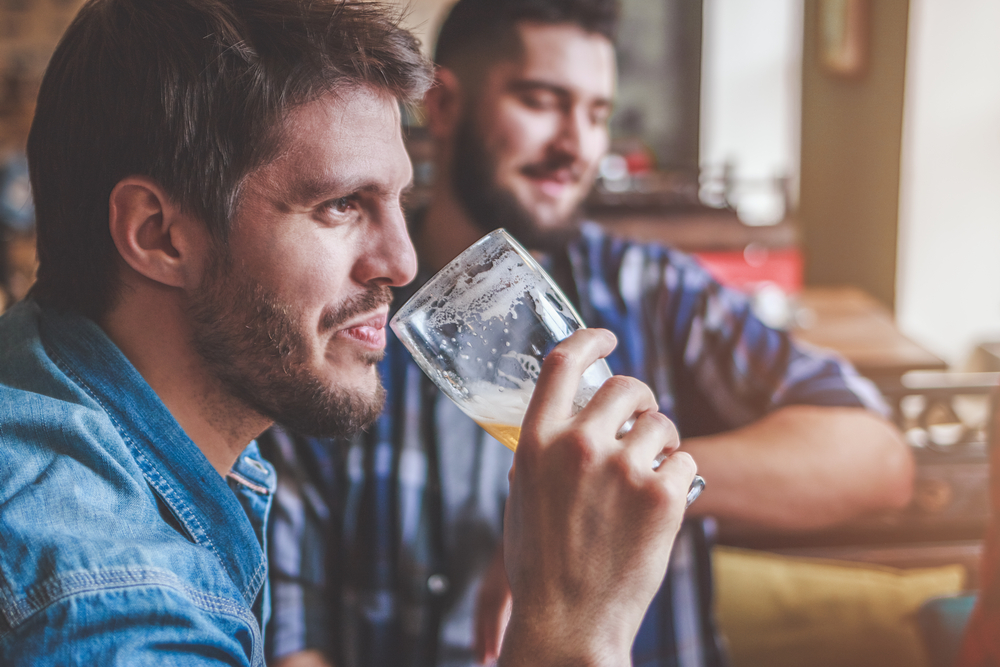 “HOW can the same thing keep happening to the same guy at the same time every single month?” moaned Waterford man Derek Campbell, who is having his usual end-of-the-month stare at the gap between his payslip and his bills this morning.

Campbell, 30, was unable to explain how his finances were in such dire strait for the 168th month in a row, or indeed how he’s been working since he was 16 but has never learned to budget properly, a situation that he claims would be much worse if he didn’t live rent-free with his parents.

“I can’t imagine how hard it is for someone my age with a family and a mortgage, big grown-up things like that,” said Campbell as he headed out with the lads for a few pints to take his mind off things.

“Even to hear my folks complaining about the rise in the cost of living, energy prices going up, the weekly shop getting so expensive… it sounds like a nightmare to be honest. I’m barely making enough money to take care of my nights out, video games, holidays, clothes and such. And then the car insurance has the audacity to be due this month, where am I supposed to get a grand with just a month’s notice? Do they expect us to save for that all year round? The games rigged lads, swear to God”.

Campbell’s only hope now is to find someone with keen financial senses to marry as soon as possible, so that he can hand the burden of bills and expenses over to them and never have to worry about it ever again.