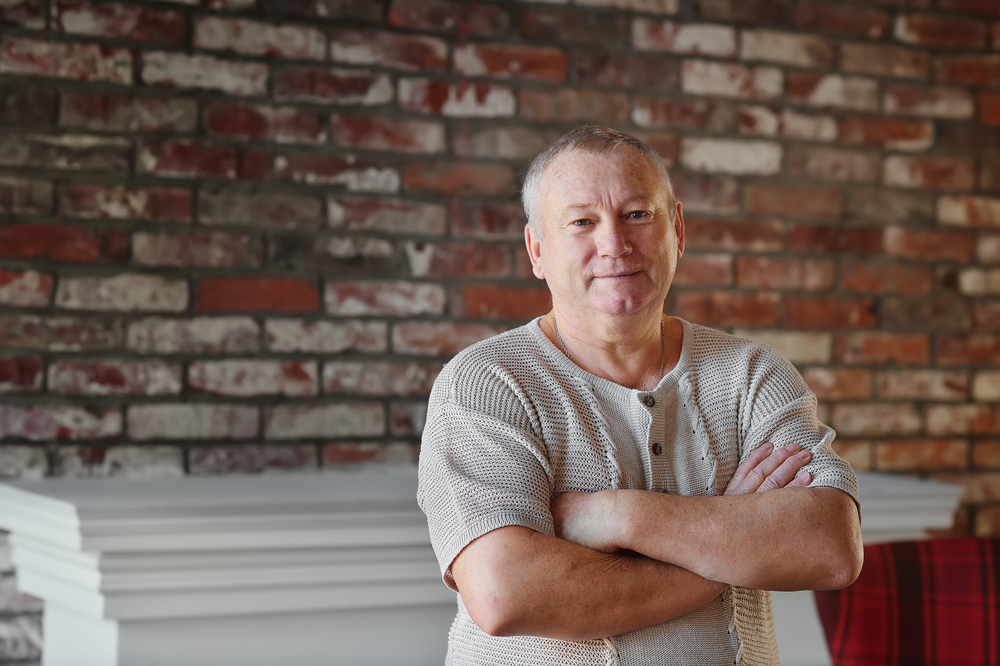 ASTOUNDED he hasn’t had to light the fire in his home so far this side of 2022, local man Karl Riordan has made it his business to let everyone know this trivial fact by crowbarring his unlit fire into every single conversation.

“Normally it would be roaring this time of year,” Riordan pointed out to his oblivious wife, his eyes manic with awe, “October almost gone now and there’s not a speck of ash in the fireplace, but she’s ready to go whenever the air turns,” he added, now looking out the window in anticipation.

Interestingly, Riordan famously highlighted the fact he had to light a fire on June 5th after an unusual cold snap which saw temperatures fall to 6 degrees.

“Mad, isn’t it? You could be lighting a full-blown fire in June and then not even so much as a fire log in October,” he continued his riveting observation, now to a work colleague who also wasn’t paying much attention, “I did light a few candles the other night just to give the sitting room a nice warm glow for ambience, but we’re nowhere near buying a bag of coal and some wooden logs yet”.

Taking to social media in the hopes of sparking praise for his incredible observation, Riordan snapped a picture of a lone candle placed neatly in his empty fireplace with the caption ‘I hope the weather stays like this for the whole Winter lol’, which received zero interactions or likes.

“Facebook’s gone to shite lately, no one on the fecking thing anymore,” he told himself, before turning on the radiators for an hour in pure disgust.