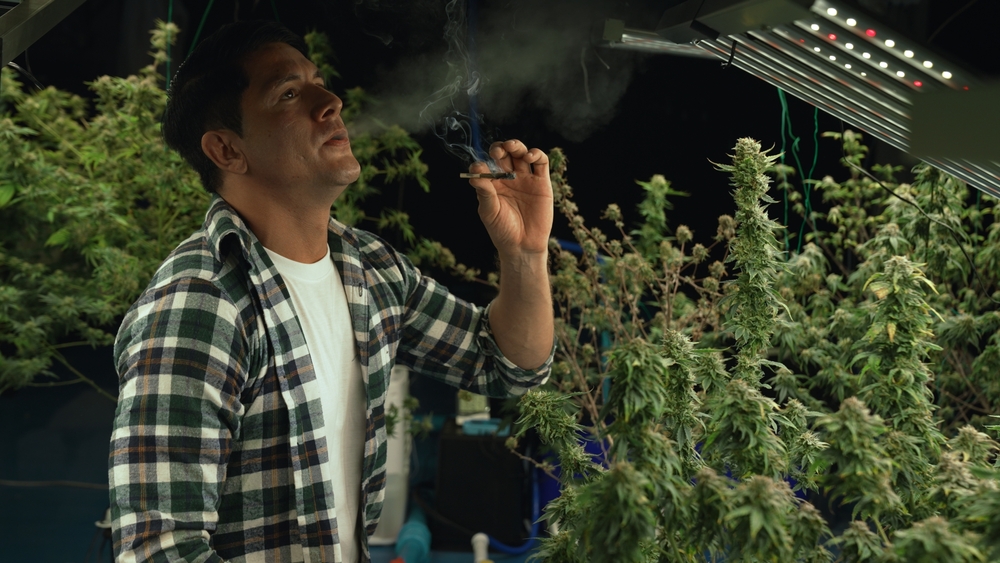 IN A bid to soften the blow of the ongoing energy crisis and the rise in cost-of-living, German Health Minister Karl Lauterbach said the country is to legalise the purchase and possession of small amounts of marijuana for recreational use, as well as its production.

“Cannabis is also useful in pain relief which should carry many citizens through the harsh cold Winter ahead,” Lauterbach pointed out, “and if it gets too cold you can always burn the weed – it will be probably cheaper than using electricity or kerosene to heat your homes”.

With Ireland now officially more uptight than the Germans, we asked some sources in government if the emerald isle will eventually follow suit with cannabis legalisation.

“Hahahahaha, you do realise Big Pharma has way too much influence in Ireland and will never allow that to happen,” one source revealed, “they’re making too much money from banging out benzos like smarties to people with anxiety and depression problems. Weed is their competitor, like a Hutch to a Kinihan”.

Despite super high strains of cannabis causing psychosis in young people, much like what moonshine did to people’s mental health during America’s prohibition in the 1920s, anti-cannabis lobby groups with questionable ties to pharmaceutical companies continue to lobby government ministers and TD’s into keeping this prohibition.

“No, no, we couldn’t legalise weed here, best leave cannabis where it belongs; in the hands of drug cartels,” stated Dr. Niall Fizer, a member of the anti-cannabis group, “legalising it and capping THC levels would only make too much sense and more importantly, harm the vast profits of anti-depressant industries here”.