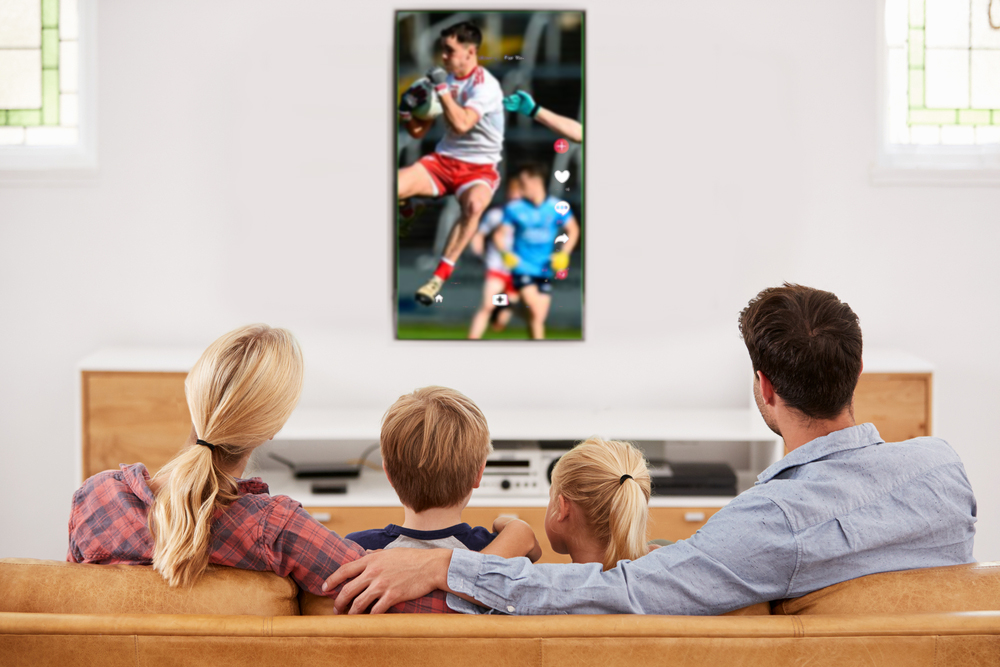 IN A BID to adapt to modern viewing habits and with one eye on cracking the lucrative Chinese marketplace the GAA have signed a deal with TikTok to become their exclusive broadcast partner, replacing a previous deal with Sky Sports.

“The live action will be spliced into short form clips that are compatible with the attention span of the average user who will have stopped reading my quote somewhere around ‘the’ and ‘live’,” explained head of audience growth at the GAA.

“Stitch and duet features will be available leading to the possibility of hilarious interpretations of GAA action. And yes that action will be impossible to follow due to it all being filmed vertically but this is the future of sport, becoming memes or whatever. We don’t understand it and we’re terrified by the future and young people but the GAA can’t afford to miss out,” added the official, singing in comment in the style of a sea shanty.

Commentary on games will be provided by the excruciating robotic TikTok voice which has been paired with AI to study 1,000 hours of Mícheál Ó Muircheartaigh commentating on hurling games.

There is a clause in the contract which allows TikTok to sell on footage of referees being assaulted and other assorted brawls and schmozzles on the Chinese black market to rich businessmen who previously got their kicks from live cock fighting but are looking for something a little more violent.