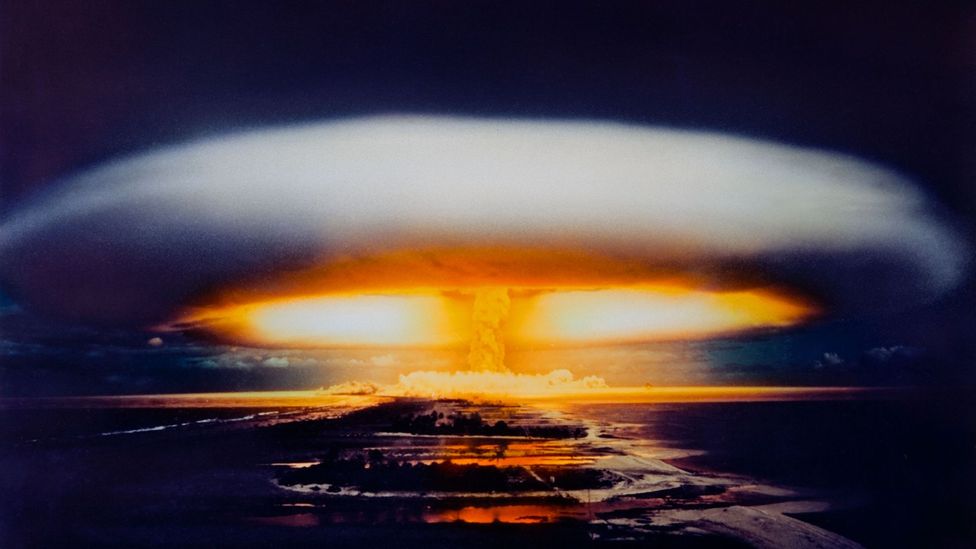 PRESIDENT Biden’s stark warning that the world is ‘at its closest to nuclear Armageddon since the Cuban missile crisis’ has been surprisingly met with a positive response from billions of people who just want this whole thing over and done with, if they’re honest.

“I’ve been hearing about this since I was five-years-old, so you know what, go ahead and do it – whatever nuclear holocaust awaits us, it can’t be any worse than this will-they won’t-they crap every few decades,” stated one man we spoke to today, who claims he’s sick of the US and Russia’s ‘Ross & Rachel’ approach to all-out war.

“So, the options on the table are a slow and excruciating descent into climate hell for the next 100 years or just a quick trigger where it’s lights out across the globe in one go? Sign me up for option B,” added another lady we talked to, who would like to go out nice and quick.

“Nothing on telly these days anyways,” was the consensus of one Irish-based focus group we surveyed, who stated that while they didn’t want to die, they were okay if everyone else on the planet died exactly at the same time.

The current apathy towards nuclear Armageddon has baffled world leaders, who were really counting on everyone being terrified into rallying behind their proposed funding of the war machine to the tune of trillions of dollars in taxpayers’ money.

“Yeah, we could possibly save the earth from climate disaster and solve world hunger ten times over with that money, but where would the fun in that be?” a joint statement from world leaders concluded.