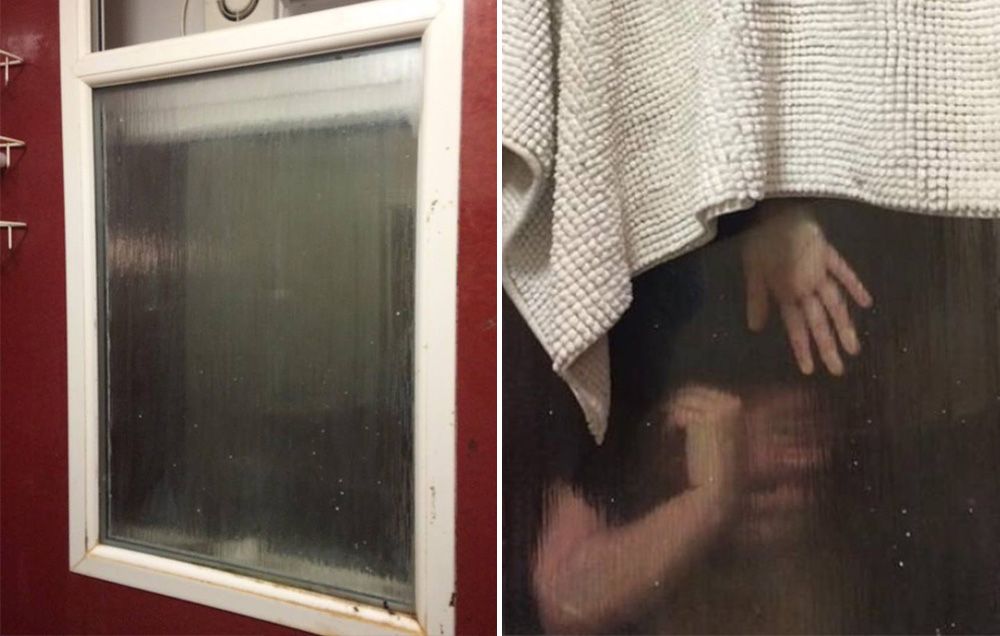 A STORY of viral infamy that catapulted her to the front page of ever online news source and meme accounts. But what happened afterwards?

A change of identity was the first port of call for a woman now called Leanne. The cruel mockery the internet is known for didn’t make things easy and soon Leanne went abroad to get away from the scrutiny and ridicule.

“I tried to get away from it all and so a friend suggested I go to France with her to watch the Tour de France, but bad luck seemed to follow me there. I was just trying to hold a sign with a supportive message on it but…”

“It was hard to get a job after all this, my luck was seriously out. I needed a fresh start so when I saw there was an internship in a foreign policy unit I jumped at the chance, it was what I studied at college. Finally, things were looking up”

“I’d always wanted to visit Russia. If I had known the Kremlin would end up using my strategic reports as the cornerstone for imperialist aggression in Ukraine, I would never have written them. With an internship I just figured they don’t listen to you and stick you and tea and biscuit runs”.

But then came a chance at a career change and the developing of a passion hitherto unexplored.

“Persona non grata doesn’t cover it at this point. But then I discovered comedy as a way to process all I’d been through, make light of it all. My therapist said this was something I should really dedicate myself too and it turned out I was pretty good at it so I was initially delighted when I hired as a joke writer for Chris Rock but that didn’t last long. I won’t go into the details, but yeah”.

“Back in London, it was pretty easy to get a job with the Conservative party due to the fact I was a former employee of the Russian state, but I quit pretty quickly as despite the use of flash cards, and sock puppets I could never get Liz and Kwasi to understand what an economy is and how it works”.

“My CV at this point was pretty disastrous so I’ll be honest, I told a few fibs to get my current job. I feel awful now but how was I to know gas pipe maintenance on the Nord Stream pipelines was quite complicated? As first days go, not ideal but I’m hopeful they go easy on me as I’m only new”.