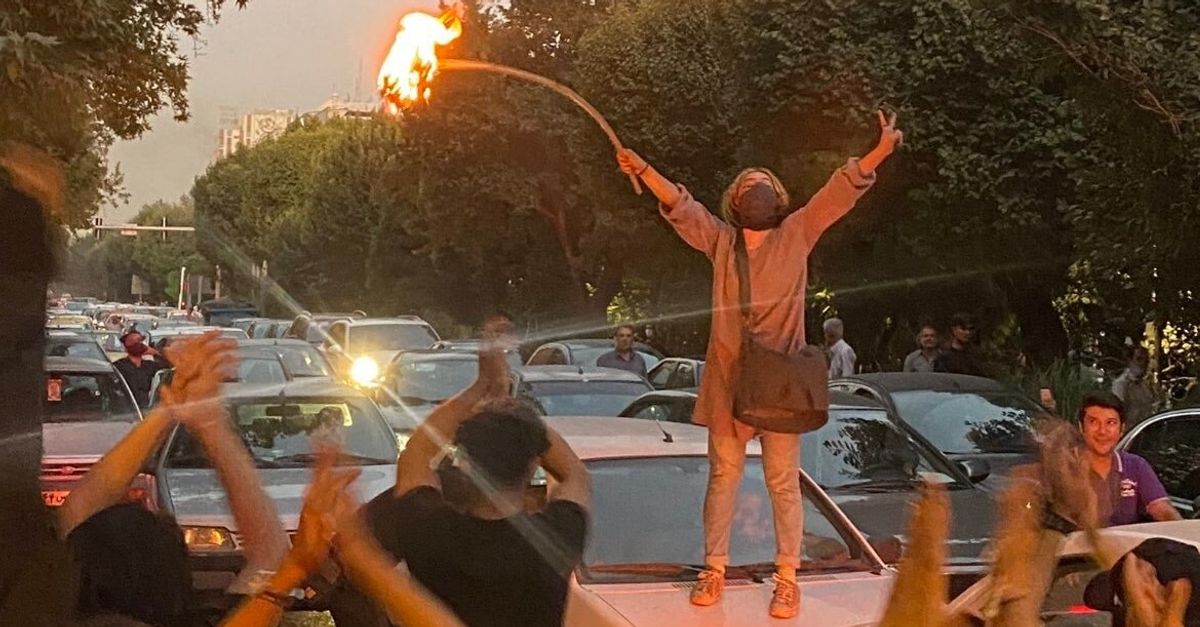 THE DEATH in police custody of Kurdish woman Mahsa Amini has sparked 7 days of relentless protests involving large numbers of women has led to the Iranian government admit overestimating the bullshit women will endure.

“Death at the hands of the ‘morality police’ for the crime of wearing a hijab incorrectly, we must confess we thought this was very acceptable,” confirmed Iranian President Ebrahim Raisi, definitely not in an interview with female CNN host Christiane Amanpour due to the fact she refused to wear a headscarf.

“We commit to working immediately to talk endlessly about the west’s ‘double standards’ on human rights while we botch the investigation into the killing and cover it up,” confirmed an Iranian government source, as the intense protests showed no signs of slowing.

The government has cut the internet in many cities in the hopes Iranians don’t look up the Wikipedia entries for ‘protests’ and ‘women’s rights’.

A further 31 people are estimated by have been killed by authorities in the subsequent protests, with video footage showing police firing indiscriminately on crowds.

“Wow, okay, so you women really don’t like it when we brutalise women for wearing headscarves inproperly? If we ease up on this stuff you to promise not to ask for anything else, like equals rights or any of those western mental illnesses, okay?” pleaded the government in a bid to end the protests before they ended the government.

Under serious pressure from widespread protests carried out by men and women, arm in arm, the Iranian government are receiving welcome help from unlikely sources.