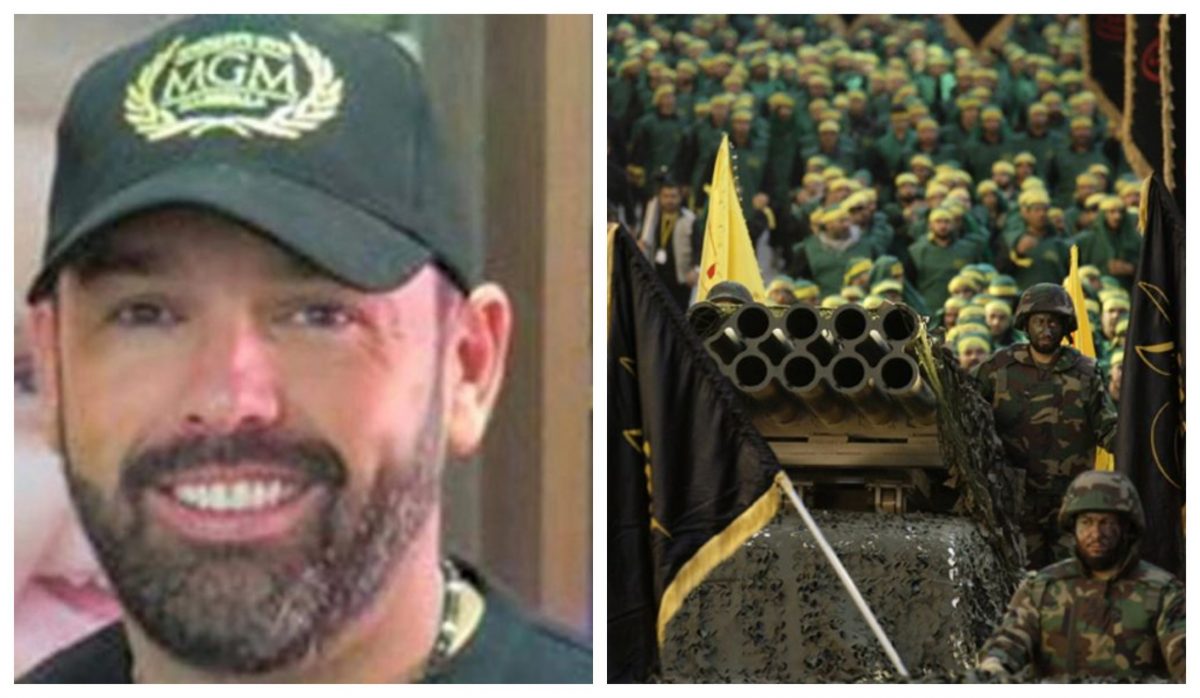 And that indefatigable desire to innovate at every turn has led the risk takers at Kinahan OCG to partner with Hezbollah, a market disruptor with decades of experience.

“While everyone had their eye BRIC countries for future sales and cooperation, we touched base with Hezbollah as they have a presence in emerging markets such as Iran, Palestine and Lebanon – markets ignored by many business people with outdated modes of thinking,” shared a Kinahan OCG spokesperson.

“Our value judgement differentials at Kinahan actually align well in a brand synergy sense with the guys at Hezbollah so we’re delighted to be working with them,” added the spokesperson, before mentioning the company’s lead on the project is currently away on business trying to secure a deal with the DEA.

There have been some culture clashes when it comes to business which is to be expected as the Kinahan group special supplements and Hezbollah’s focus is on weapons distribution.

Those in the same industry as Kinahan OCG have suggested that such deals have been made in desperation as the company suffers major liquidity issues, something the group’s spokesperson denied.

“That’s not true at all, but if you did know of anyone looking to invest. You wouldn’t have Lisa Smith’s number, we’re looking for a connect with ISIS, or look it if you even just had a fake passport, anything,” said the spokesperson, sweating.

NEXT WEEK: We look at the weapons dealers flipping Irish housing for a tidy profit in a thing that is actually happening.