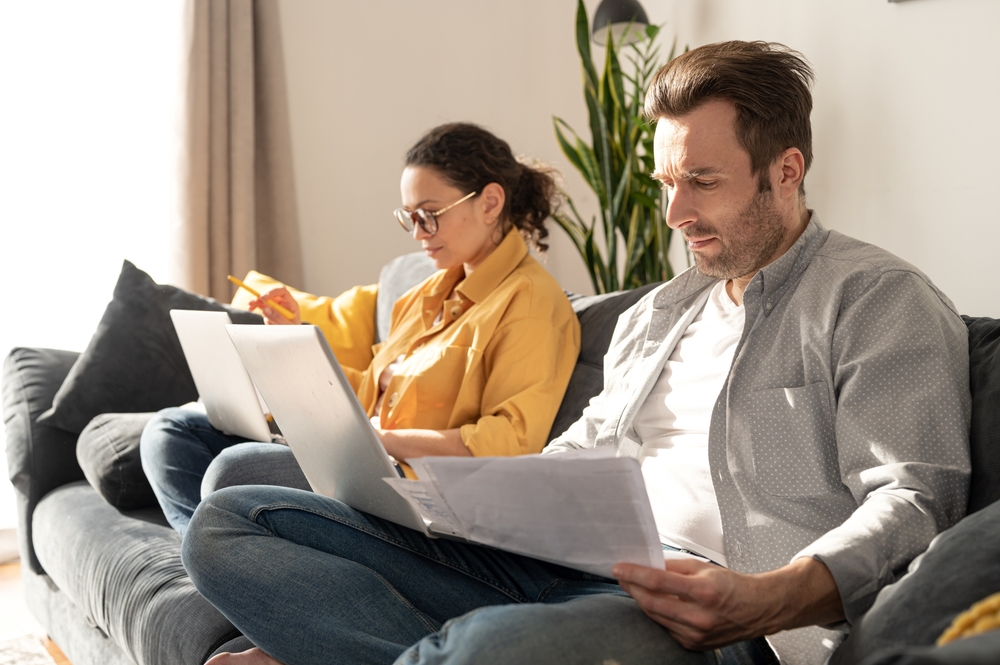 WATERFORD couple Angela and Damien Quinn have recently celebrated their 18th year of marriage, thanks to a combination of mutual dependence, laziness, and not wanting to disappoint their still-living parents, WWN can confirm.

“Every morning I wake up and look in her eyes and see just a stack of papers in a solicitor’s office, thicker than a Gutenberg bible,” said Damien Quinn today, whose marriage has been on the rocks since at least 2012.

“You look at what it would involve to get divorced; the cost, the hassle, the time, the big ‘divorced’ stamp they put on you when it’s all said and done and you say, what’s the point? I’m 48 now, what am I going to do, go out chasing women again? Die alone? I’ll take option 3, stick this out”.

Mr. Quinn’s downbeat outlook was mirrored by his 46-year-old wife, who agreed that while this marriage may suck, neither of them are exactly ‘living a lie’.

“We’re not pretending to be happy, everyone knows we’re fucking miserable,” nodded Angela Quinn, who couldn’t bear to live a single day of her life under the judgemental eyes of her 80-year-old mother if she were to get divorced.

“But I know ‘good marriages’ who are equally as unhappy as us, to be honest. Same petty gripes, same boredom, same ‘is this everything?’ feeling every morning they wake up. And some people have the strength and drive to fill out reams of paperwork and pay out thousands to get divorced. Not me and Damien though. Too much hassle. We’ll just sit watching The Late Late Show in silence for the rest of our lives instead”.

The inclusion of three Quinn children in the mix ‘doesn’t help matters either’, WWN were told.