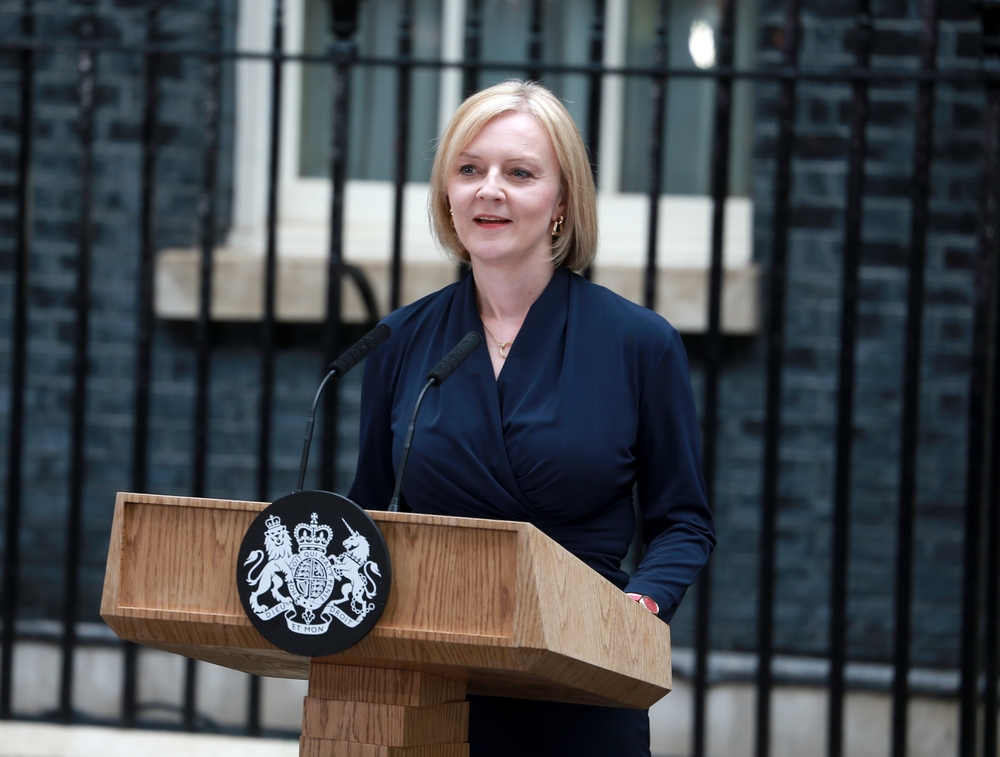 TRYING TO put a positive spin on the death of the Queen, Britain’s recently installed PM Liz Truss intimated it wasn’t all bad news as Elizabeth II had lived long enough to see the Tory MP for Southwest Norfolk become leader of the UK.

“It will have come as significant solace to the Queen to have seen me become prime minister, a fellow #girlboss reaching the top, I reckon that news gave her the power to hold on for a few more days,” said Truss, trying to comfort the British public and take the edge off the grief.

“That she could take memories of meeting me with her to the great Buckingham Palace in the sky must have been of immense comfort to her,” continued Truss, ignoring endless WhatsApps from Boris Johnson inquiring about when the mourning party in No.10 kicks off and has Michael Gove got some coke from his usual supplier.

Trying like all Britons to come to terms with the Queen being taken too soon and in the prime of her life, the Tory leader insisted she would do her level best to act like the outpouring of grief for the Queen was also tacit approval and support for the Tory government.

“Don’t cry because it’s over, smile because she got to give me her seal of approval,” continued Truss, her famed public speaking prowess on full display.

“I hesitate to imagine what her final moments entailed, there surrounded by family but perhaps she called out my name and asked if ‘the other Liz’ was there in the room,” added Truss whose sweet remembrances of her final meeting Queen contrasted with her opinions as a young political mover when she called the monarchy ‘disgusting’.

“Imagine if her final PM was a vainglorious self-serving buffoon with no tact? No, it’s a relief she had the honour of passing the Liz torch to this Liz”.