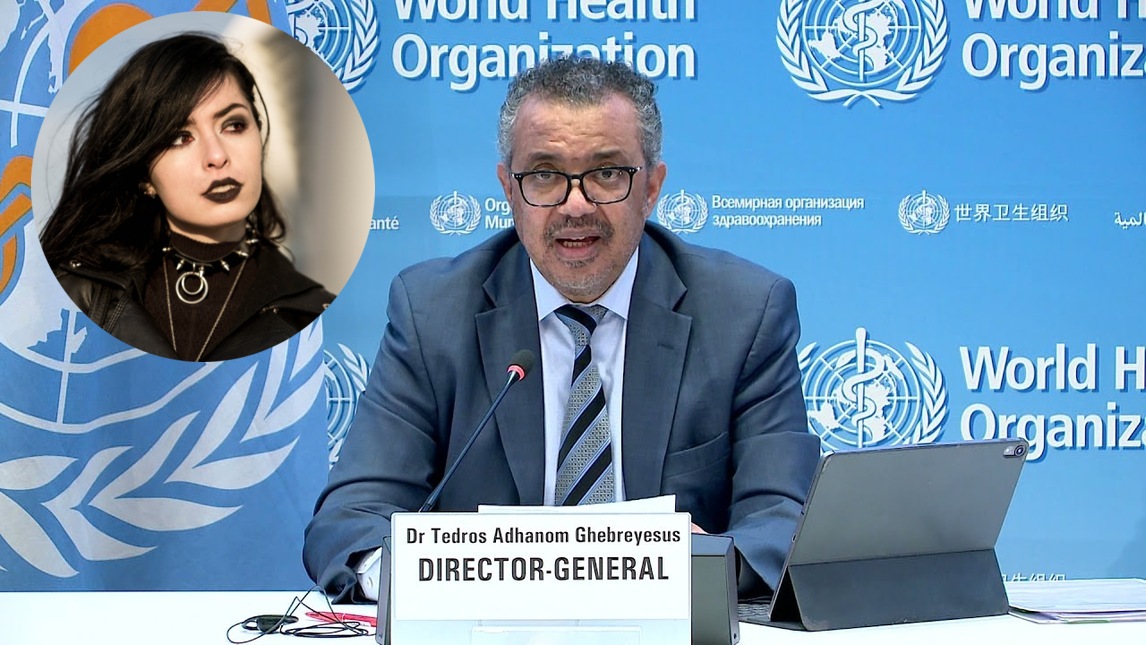 “GOTHS…I regret to inform you all, are back” said an exhausted and terrified looking Dr. Tedros Adhanom Ghebreyesus, the head of WHO, an organisation that wished the emergence of new Covid variants of concern and the spread of Monkeypox was the worst of it.

“We don’t want to be here delivering this news and the grave prognoses that come with it, but they’re back, they’re spreading and they’re insufferable,” added WHO’s head of Health Emergencies Programme Mike Ryan.

“Swift action is needed, if you see goths gathering on the street corner shoo them away. Maybe you see some skaters zipping around and dismiss it as nothing, but skaters we’ve found are usually how it starts as they are carriers of the goth disease,” Ryan pleaded.

The WHO has highlighted a raft of symptoms relating to poxy goths to be on the lookout for including overstating the emotional impact and resonance of middle of the road music and lyrics, being incredibly maudlin, skin tone turning translucent and drowning in velvet and corsets.

“If you so much as catch sight of a My Chemical Romance poster and think ‘oh that’s Emo, that’s different’ then you haven’t been paying attention and our multi-billion awareness campaign has been for nothing!”

Media outlets have reported on the spread of the ink black clothing and a pretentious self-centredness, with some epidemiologists stating the worst case scenario would see the outbreak of a ‘goth girl summer’.

“When you have vapid celebrities gloming onto the emergent goth virus, you know we’re days away from ordering a full total lockdown. The Cure is not the cure people, common sense is!” concluded Ryan before fleeing the room after spotting a journalist wearing black lipstick.