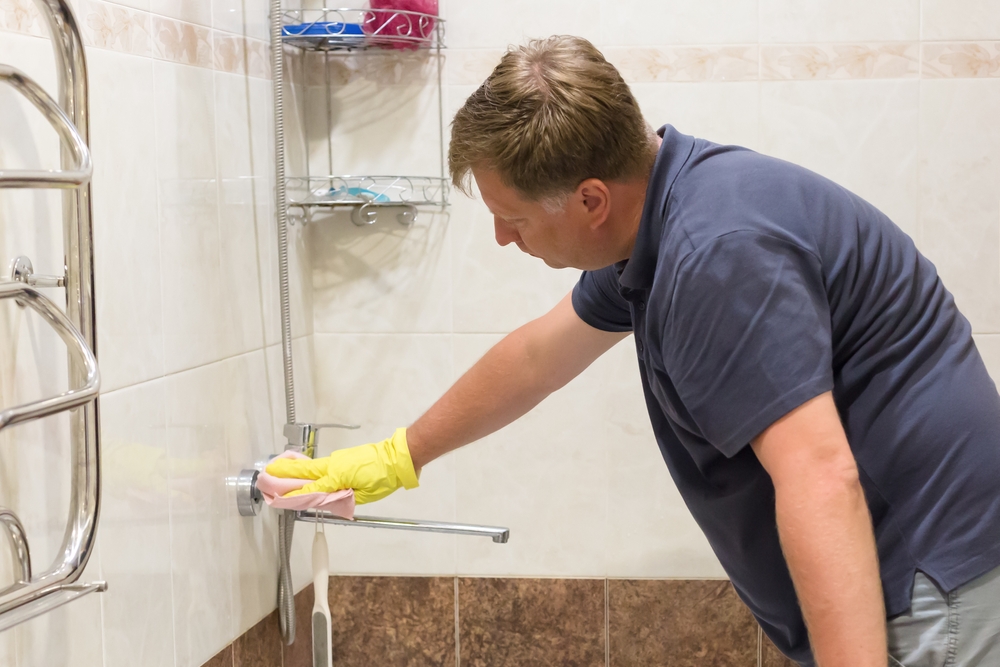 A MAJOR undertaking on a scale never before witnessed throughout the course of human history is currently unfolding at 44 Glenmare Court, Waterford.

Burning as many as 11 calories during his half-arsed minutes-long attempts at cleaning the house Alan Kearnans is that rare beast; a man with a slavish devotion to keeping a tidy house.

“And I was only after giving the place the once over there recently, I live with wild animals, honestly” explained Kearnans of a brief cleaning spurt 8 months ago which took in emptying the kitchen bin and half hoovering the sitting room. However, this current brief and uncommitted go of a Dyson hoover is on another level.

“Where’s the Mr Sheen?” Kearnans shouted at his wife as he looked into every press except the press in which the cleaning products have resided in ever since they moved into their house 18 years ago.

“And do I get as much as a thank you for keeping this place ticking over?” huffed Kearnans as he tackled a tiny black stain on the kitchen counter which he was actually spreading out and making it cover more of the formerly pristine surface.

Now feeling slightly lightheaded after expending truly microscopic levels of effort Kearnans retired to the couch allowing himself a moments rest which turned into a full afternoon of snoring on the couch.