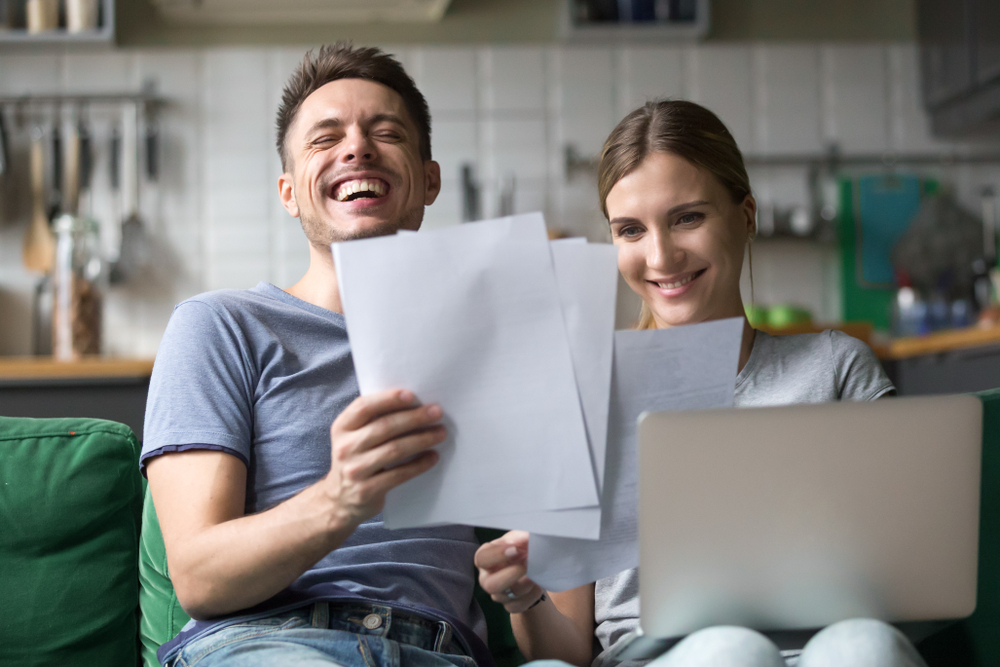 GRIM WARNRINGS from economic experts suggesting a fall in disposable incomes for Irish families in 2022 has raised a smile on thousands of families across the nation, who never fail to be at least amused at the notion of income that isn’t accounted for before it even hits the bank account.

“Oh no, you mean I’m not going to have all this money that I don’t know what to do with lying around the house at the end of every month, whatever will I do,” laughed one Waterford mum-of-three we spoke to, as she and her partner worked themselves into a fairly hysterical fit of the giggles.

“Goodness no, don’t take my disposable income, anything but that!” hooted another middle-income family, before (possibly sarcastically) asking the same economic experts how the soaring cost of living is going to effect their ability to make repayments on their yacht.

Meanwhile the government is to mull over a set of new implementations that may help struggling families ride the wave of price increases, although this has been met with a chorus of ‘nah, you’re grand’ from families.

“You’re alright, we’ll be fine, sure it’s only our disposable income that it’s eating into and we were only going to waste that on hats anyway,” laughed one Dublin man, who added that he has plenty of money to feed and clothe his family thanks to the three jobs he works.

“Sure don’t we have the 200 euro you’re giving us for our gas bill, that’ll do us for a year or so,” roared another woman, crying tears of laughter, or possibly sadness, or possibly hysteria, or indeed all three mixed into one.