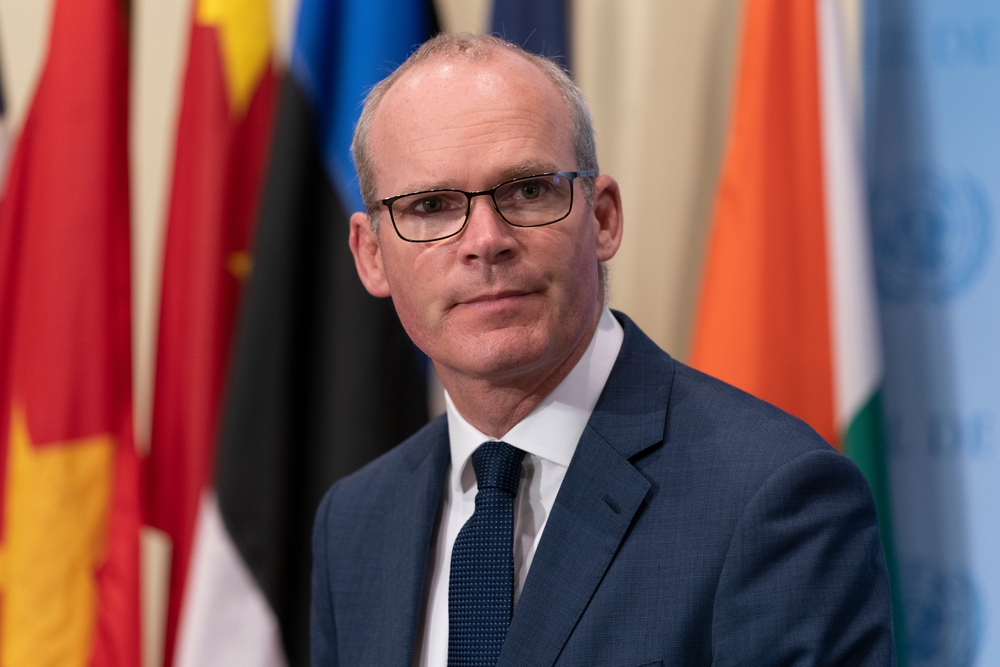 A GOVERNMENT that has presided over the defence forces earning the lowest wages across the civil service while overseeing the lowest defence spend in the EU as a percent of GDP has told the disgraceful Irish public it needs to fundamentally rethink security.

“Honestly how can you lot look at yourselves in the mirror when 85% of Irish military personnel earn less than the average industrial wage,” offered a government spokesperson under the impression its not the government’s responsibility for these things.

Sources within the State have confirmed they are very disappointed in the Irish public for being solely at fault for a lack of investment in the Defence Forces which sees the number of personnel available for military duties about 800 people below the minimum commitment agreed to by the government.

“Wow, the Irish public really dropped the ball and took European peace, stability and security for granted,” confirmed Defence Minister Simon Coveney who was so attuned to Ireland’s security needs the role of head of National Cyber Security Centre lay vacant for over 12 months such were the paltry wages on offer.

“It’s not like the HSE was then hacked by Russian hackers, and it wasn’t like this is something that we were repeatedly warned about in National Risk Assessment reports going back to 2015…oh wait it is>” continued Coveney.

“If the Russian invasion of Ukraine has taught us anything, it’s that we can’t get away with buying the guards uniforms from Aldi and calling it a national security plan,” concluded the minister before vowing to order a report into a feasibility study pertaining to another report to see if maybe our navy should be more a ragtag group of fishermen.