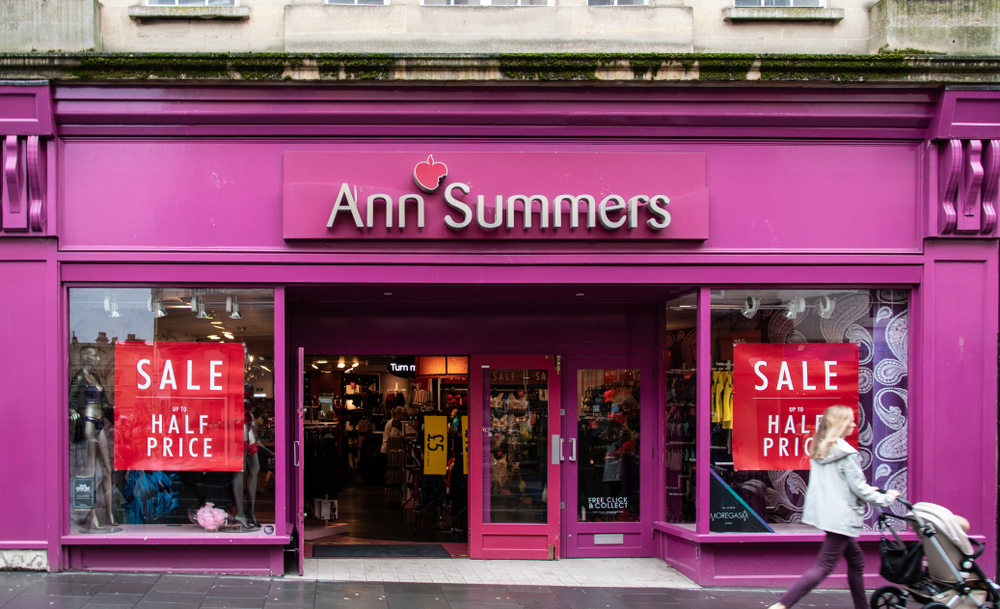 THE BODY of a man who collapsed in the O’Connell Street branch of lingerie shop Ann Summers has been identified as 28-year-old Maurice Gowan, from Brideswell, Co. Roscommon.

It is believed he succumbed to a bout of extreme mortification while shopping for a Valentines gift for his fiancé, Dublin native Caroline Usher.

Store assistant Hailey Kenny told WWN about how the crimson culchie approached her for advice.

“I thought his head was going to explode,” recalls Kenny, “He was looking for a bra and panties set, but he couldn’t bring himself to say ‘panties’. In the end, he went with the first set I showed him, and he didn’t even know what size his girlfriend was, so I pointed out some women in the shop to see who looked the closest.

“That only made him sweat more profusely than he had been doing already. When I asked if he wanted to see our special offers on lube, he just grabbed the lingerie out of my hand and ran to the counter to pay as fast as possible”.

It is believed that Sean Dowd, a co-worker of Mr. Gowan, was the last to see him alive.

“I was in with the missus buying a new butt plug,” explained Gowan, “I turned around and there was Maurice damn near crawling for the exit. I went over to greet him, but all I got out was ‘Good man, Mossie, didn’t think I’d ever see you in a shop like this!’, then when he heard me, he just clutched his heart and keeled over like a floppy scallion”.

Mr. Gowan will be buried this weekend in his hometown along with his elderly father, who passed away from a heart attack after hearing that his son had died in a sex shop.