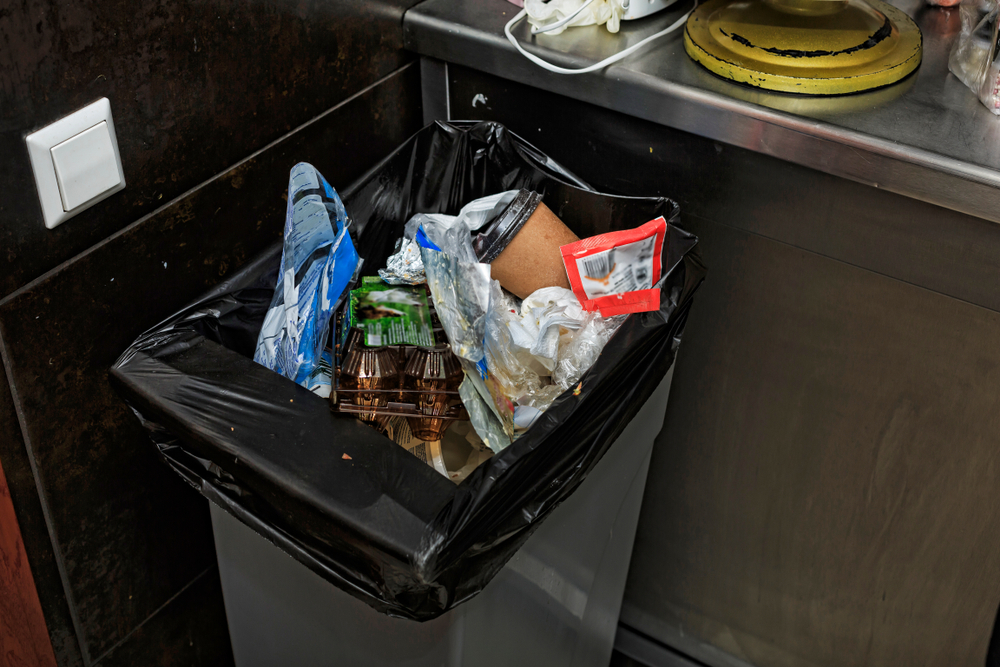 THE ATMOSPHERE at a Dublin house share is more tense than an Israeli checkpoint at the Gaza strip as housemates are caught up in a silent, ever-escalating passive aggressive war over an overflowing kitchen bin.

“We had a cleaning chart but someone doesn’t honour it so it’s all devolved into chaos but the least they could is empty the bin once in a while,” shared Cliona Connell, intentionally speaking loud enough to be heard by perceived instigator of the Great Bin Standoff of 2021, Ellen Hegarty.

“I love nothing more than to empty full bins, but not when it’s full of recyclables that someone is too lazy to put in the green bin. Don’t sweat it, it’s only the planet suffering,” remarked Hegarty through gritted teeth.

The conflict has been further complicated by the presence of a third housemate John who, a pacifist by nature, refuses to take sides.

“Best just to keep the head down, I’m Switzerlanding this shit until they sort it out between themselves,” added John who has defied stereotypes but being fairly decent around the house.

Delicately placing a teabag on top of an unstable pyramid growing up out of the bin which rivals the Burj Khalia in height, Connell made the movement as deliberate as possible before sitting down and saying “you’re heading out tonight aren’t you Ellen?” in a clear attempt to trap her housemate into a ‘take the bins out on your way out so’ scenario.

“I wouldn’t want to be around there when it all kicks off, and I served in Afghanistan,” shared one conflict expert watching on, fearful of the seemingly unavoidable and vicious spilling of blood.