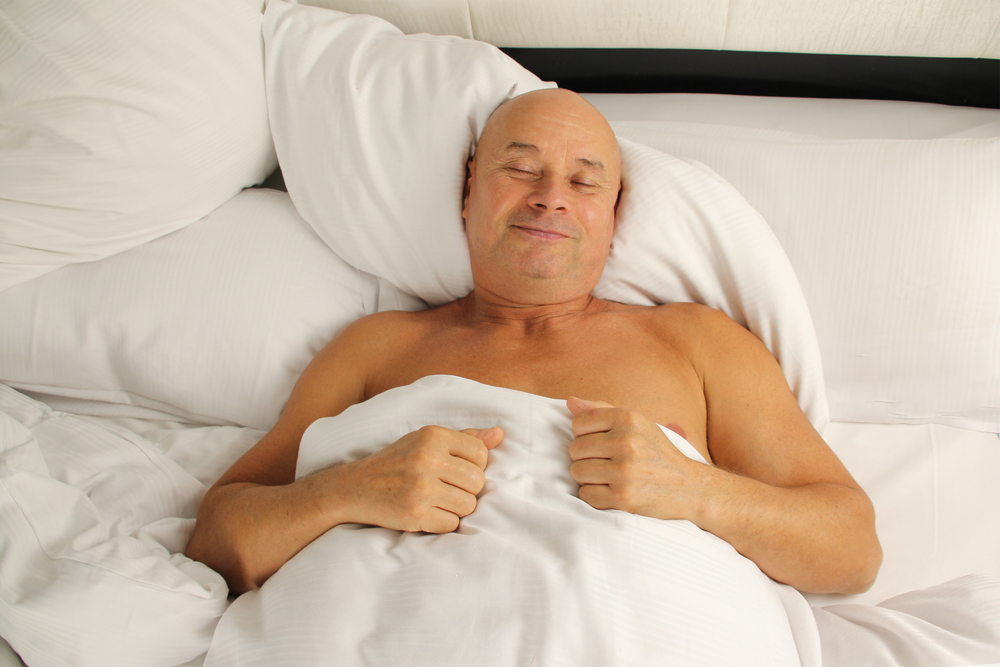 WITH the taxpayer on the hook for the improved €2.2bn Mica redress scheme which remains utterly deaf to the concerns of the homeowners affected, WWN can confirm that those involved in acquiring and supplying the defective blocks have had another flawless night of uninterrupted sleep.

“None of that mindfulness app whale ‘sounds of the sea’ shite needed to help me nod off,” boasted one person who only had to see the words ‘self-certify’ in building regs to know they could wriggle out this consequence free.

“Consequence free isn’t true at all. We’ve been ordered to shut down one plant by the council that also recently granted us planning permission to open another one. That’s clearly lesson learned for us. I slept like a log, even though all the screams of the families I’ve fucked over,” added another person involved in wriggling out of accountability.

Elsewhere, other people weren’t so lucky.

“An absolute nightmare, I had the lads up all night adjusting the price of materials and labour,” shared one developer who noticed the maximum redress under the scheme is €420,000 and has inflated prices accordingly.

Meanwhile, a distraught and sobbing Minister for Housing, snot bubbling from his nose as he blubbered like a new born, regretfully informed Fianna Fáil’s bestest friends in the construction industry he will be bringing new regulations, decades too late, but reassured his pals that whatever body is tasked with on-site compliance checks won’t be resourced properly.